The Indian cricket team led by Virat Kohli will be playing 5-match test series against England starting Aug 4 at Trent Bridge while another Indian cricket team is already in Sri Lanka where they will be playing 3 ODIs and 3 T20Is starting July 13. The Indian squad which has gone on the tour to Sri Lanka will be led by Shikhar Dhawan whereas Bhuvneshwar Kumar has been appointed as the vice-captain of the team. 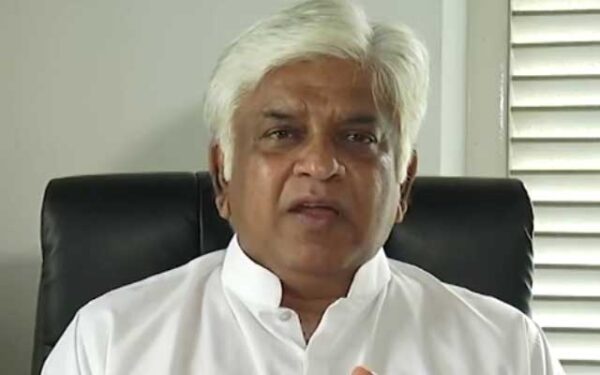 The Sri Lankan cricket board was quick to react on this matter and reminded the former Sri Lankan skipper that this Indian squad has a pretty good experience at the international level and it is certainly a strong team.

Now the former Indian cricketer Aakash Chopra has reacted on the comments made by Arjuna Ranatunga. He says that the team has players like Shikhar Dhawan, Bhuvneshwar Kumar, Hardik Pandya, etc. who have played a good amount of international cricket and the he questions the experience of Sri Lankan players. 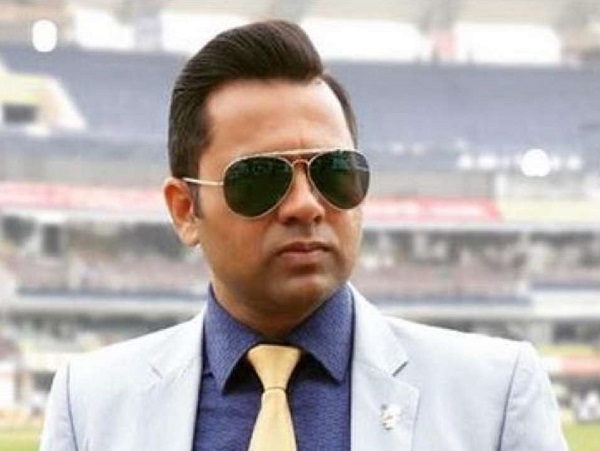 Aakash Chopra adds that it is true this team doesn’t have Virat Kohli, Rohit Sharma, Jasprit Bumrah, Ravindra Jadeja, Mohammad Shami, etc. but it can’t be called a B grade team because the players of this team has played 471 international ODI matches in total. He goes on to say that it will be interesting and exciting to match the experience of the Indian and Sri Lankan players who will be playing against each other.

Looking forward to some exciting cricket, what about you?

Advertisement
Related Topics:AakashAptArjunaChopraCommentIndiaRanatungaReplyStringTeam
Up Next