Manoj Bajpayee is certainly one of the finest actors of the Indian film industry and presently, he is getting a lot of praises for his role in the web series The Family Man 2 in which he is playing the character of an intelligence agent. Though Manoj Bajpayee is quite successful, he has also faced tough times in his life and career and there came a time when he had no work and he was ignored by a journalist at an event. 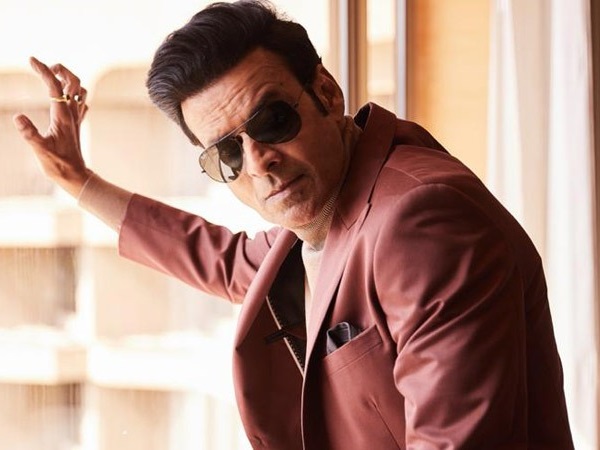 Recently, the “Shool” actor gave an interview in which he narrated the unpleasant incident and also told how bad he felt at that time. Manoj said that he was going through a tough phase in which not only the offers for work but also the journalists got vanished.

He went on to say that at an event when he was getting himself ready to talk to a journalist, the latter just ignored Manoj and told his cameraman to switch off the camera. Manoj Bajpayee said that for five seconds, it hit him hard but then he made himself understand that he was no more a content for the journalist as he was going through bad time. Manoj further added that though he moved on, he always remembers that incident as it made him understand that we should also be ready to accept failure just like we are ready to accept the success. 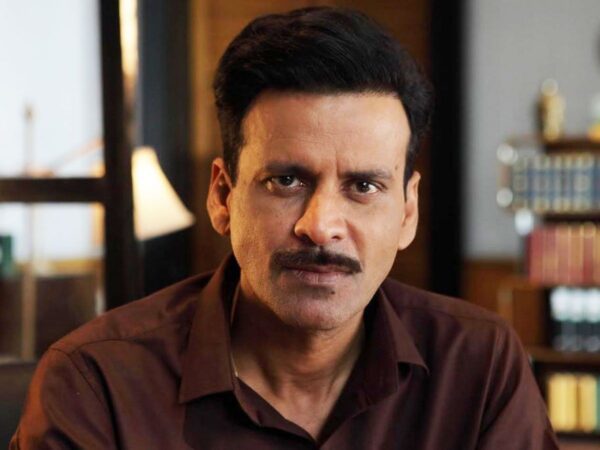 After narrating the incident, Manoj Bajpayee also asks the interviewer not to do such thing with anyone what that journalist did with him as it really feels bad (Aisa please mat karna kisi ke saath, bhaiya, bohot bura lagta hai).

Well, it is certainly a great lesson for all of us and that journalist must also have regretted his decision of ignoring Manoj Bajpayee after seeing his success today. What do you say?

The post “Bohot Bura Lagta Hai,” Manoj Bajpayee Recalled How A Journo Ignored Him During His Tough Phase appeared first on Notesradar.