The 15-member Indian squad for the ICC T20 World Cup has been announced by the Board of Control for Cricket in India (BCCI) and the exclusion of Indian spinner Yuzvendra Chahal has left many surprised because he has been an integral part of the Indian team in the short format for a long time now. 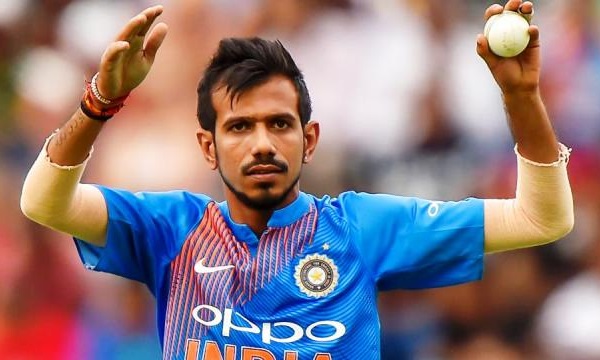 Soon the chief selector Chetan Sharma revealed the reason as to why the selection committee headed by him chose not to select Yuzvendra Chahal and Kuldeep Yadav. He stated that they wanted spinners who can bowl quick so they opted for Rahul Chahar. According to Chetan Sharma, Varun Chakravarthy is a surprise package of team India as a mystery bowler.

Ravichandran Ashwin along with Axar Patel also got the call for the T20 World Cup which means that the Indian squad has 5 spinners including Ravindra Jadeja. Another exclusion which raised eyebrows was of Shikhar Dhawan who played some great innings for the country in the while ball cricket, however the left-handed batsman is going through a crisis in his personal life at the moment. 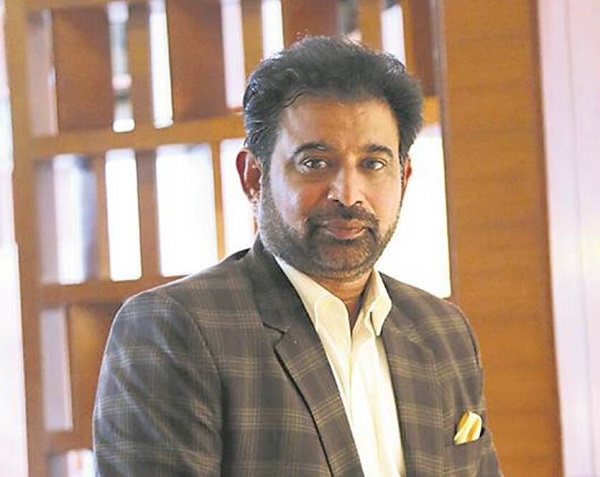 The Indian team will be led by Virat Kohli and Rohit Sharma will be his deputy. KL Rahul will be opening the batting along with Rohit Sharma and team India will have two wicket-keeping options – first is Rishabh Pant and second is Ishan Kishan. KL Rahul may be asked to keep wickets if the need arises and Chetan Sharma also clears the doubts regarding Hardik Pandya’s fitness as he states that the Gujarat cricketer will also bowl his quota of overs from the T20 World Cup. Hardik Pandya was not bowling for some time now due to fitness issues as he suffered a back injury around a year back and was playing as a batsman only.

Jay Shah, the secretary of the BCCI, also made an announcement regarding the inclusion of former Indian cricketer MS Dhoni in the Indian camp as a mentor. He stated that he talked to his colleagues along with the skipper, vice-captain and with Dhoni as well and he gave his affirmation to be a part of the team for the T20 World Cup only.

All the best to the Indian squad!