Former Indian cricketer Irfan Pathan revealed that MS Dhoni recovered from some illness just ahead of the IPL 2022.

On Saturday, Chennai Super Kings (CSK) lost to Kolkata Knight Riders (KKR) by six wickets in the IPL 2022 opener in what was the team’s first match after Dhoni quit captaincy duties.

Dhoni played a phenomenal knock of 50 from 38 balls that powered CSK to a decent score of 131 in the first innings, he was involved in a 70-run stand with skipper Ravindra Jadeja. However, Dhoni’s tremendous innings went in vain as KKR chased the target with nine balls to spare. 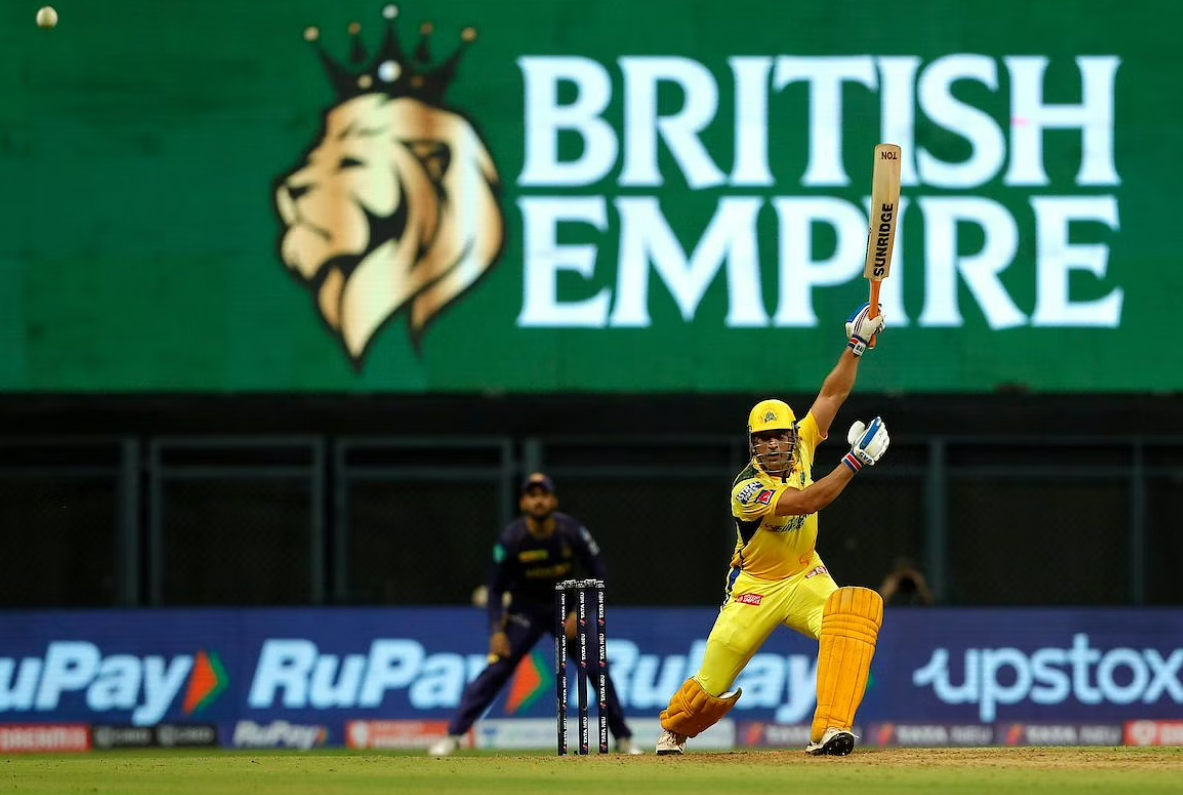 MS Dhoni was not well one month before then as well: Irfan Pathan

Irfan, who played under Dhoni’s leadership in the Indian national team and CSK, applauded the wicketkeeper-batter for his impressive knock on the comeback in IPL. Pathan also revealed his conversation with Dhoni where the CSK player told him about his personal struggles.

“It was impressive, especially because he hasn’t played any amount of cricket. I met him in Taj Lands before he was going to Surat for the camp (CSK’s first camp). I was talking to him and he said, ‘I haven’t played anything, I haven’t done anything’. He was not well one month before then as well, so he was recovering from some illness,” Irfan said on Star Sports.

“He was telling me about his planning, about what he was going to do and how he was going to go about his business. Guys like us, who watch him from the studio want him to finish on a high. And today was a little bit of a sample for that. The kind of innings he played was outstanding. He played against fast bowling really well. Yes, he was struggling at the start against the two mystery spinners, but he managed it really well,” he added.

CSK will play their next match against Lucknow Super Giants (LSG) on March 31 at the Wankhede stadium in Mumbai.