The MS Dhoni-led side was out of the playoffs contention after suffering a five-wicket defeat to rivals Mumbai Indians on Thursday at the Wankhede Stadium.

Just two days ahead of the IPL 2022, Jadeja was named the new captain of the four-time IPL champions, taking over the captaincy reins from MS Dhoni.

However, in hindsight, the move didn’t work either for the franchise or the player. CSK won just two of the eight matches in IPL 2022 and Jadeja’s individual performance also dried up.

Jadeja scored 116 runs in 10 innings at 19.33 and returned five wickets with the ball at an economy rate of 7.52. The queer thing was Jadeja dropped a few catches in the tournament as well.

The CSK all-rounder was ruled out of the ongoing IPL 2022 after suffering a rib injury during their match against Delhi Capitals on May 8.

Dhoni was reinstated as CSK captain on April 3, a day ahead of their clash against Sunrisers Hyderabad.

Akhtar questioned CSK’s decision to hand over the captaincy baton to Jadeja and was baffled by the team’s future post-Dhoni era.

“Chennai’s management didn’t look serious about this season. If Dhoni leaves, they are left with nothing. Now, why did they suddenly give Jadeja the captaincy only they could explain. They need to come next season with a clear mind,” Akhtar told Sportskeeda. 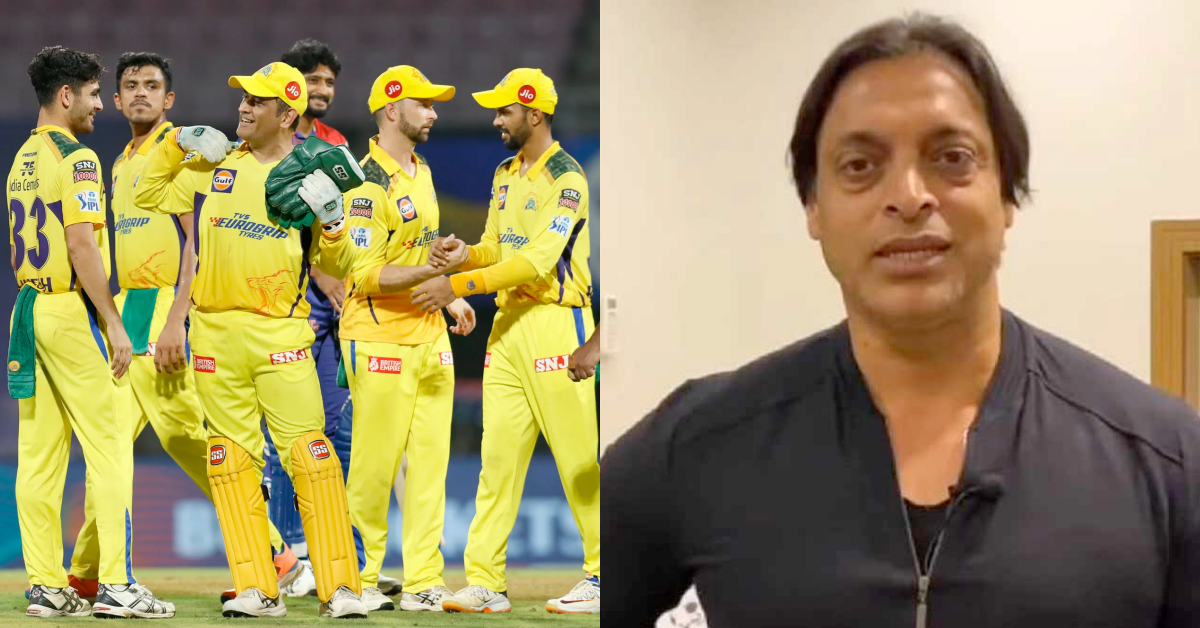 “The players they need should be retained. If Dhoni wants to come as a mentor…he did the same for India (in the 2021 T20 World Cup) and if he wants to continue playing for the next two seasons then great.

“But if he does take up the role of a mentor or even the head coach and decides to take CSK from there on, it won’t be a bad decision either,” he added.

CSK will play against Gujarat Titans on Sunday (May 15) at the same venue.

Also Read: CSK vs MI: Daniel Sams Hasn’t Displayed The Skill He Has With The Bat – MI Bowling Coach Shane Bond Describes Sam’s Move To No. 3

IPL 2022: I’m Personally Shocked And Dismayed By What Is Happening At Kolkata Knight Riders: Madan Lal

IPL 2022: If Umran Malik Was In Pakistan, He Would Surely Have Played For Us – Kamran Akmal