Delhi Capitals (DC) have received a huge boost ahead of their next Indian Premier League (IPL 2022) encounter against Lucknow Super Giants (LSG) at the DY Patil Stadium on Thursday. The boost is that opener David Warner and fast bowler Anrich Nortje will be available for selection for the DC team.

This information was given to the press by Delhi Capitals (DC) assistant coach Shane Watson. Delhi won their first match against Mumbai Indians in Brabourne in the IPL 2022 and then lost to Gujarat Titans in Pune.

“David Warner is definitely out of quarantine period now and is available for tomorrow night’s game which is very exciting. Anrich Nortje has been doing incredibly well over the last couple of weeks since he’s arrived here in India. Last night, he passed his last sort of fitness test to get through and be passed fit for selection, which is exciting that he’s now available for selection,”

Mitch Marsh Is Progressing Really Well: Shane Watson Doubtful Of All-Rounder’s Availablity For The Next Match

While David Warner and Anrich Nortje have become available for selection for Delhi Capitals, Shane Watson also shed some light on the status of Australian all-rounder Mitchell Marsh. Marsh flew to India from Pakistan after suffering from a hip flexor injury sustained in training for ODIs there. 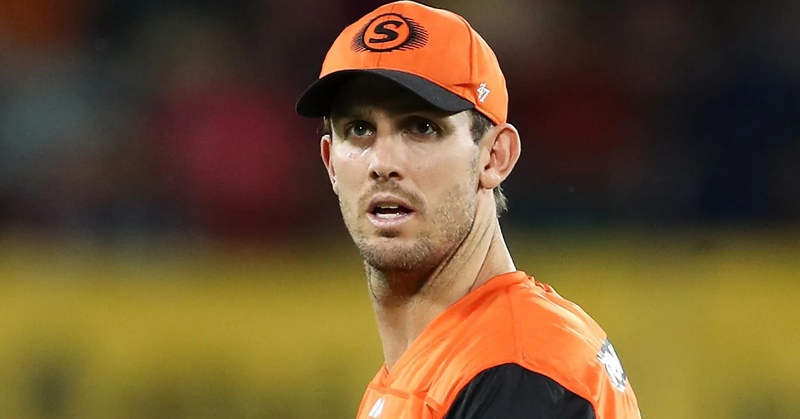 With all players of Delhi now present in the team bubble, Watson feels that the challenge now for the support staff will be to decide the right combination for the rest of the tournament.

“Squad’s looking incredibly good and well-balanced with match winners all the way through the squad. That is the exciting thing about the Delhi Capitals: — of having plenty of options who are world-class. The biggest challenge in the next few games is finding what the right combinations are going to be and what will be the right roles, now that everyone’s available.

That’s the biggest challenge for us in coaching and from the selection point of view that what’s going to be right roles for every individual to create a super team in a way everyone plays above themselves. That’s a great challenge to be able to have because now we have got an incredible quality of cricketers in the squad. But that’s what we will have to do quicker as a team is able to put those pieces together with all the players available, which will determine how they get to stand on a role throughout this tournament,” Watson added.

Delhi will be looking to get back to winning ways when they face off against LSG on April 7.

IPL 2022: Massive Blow For Rajasthan Royals As Nathan Coulter Nile Gets Ruled Out Of The Tournament

RR vs RCB: ‘He Didn’t Put In The Dive’ – Aakash Chopra On Virat Kohli’s Run Out