The Australian cricketer David Warner had a pretty bad time in the IPL 2021 as not only he found it difficult to score runs comfortably but his team Sunrisers Hyderabad was also at the bottom of the points table with only one win in the seven matches that it played before the tournament got postponed indefinitely due to COVID-19.

The SRH management had to take the harsh decision of removing David Warner from the captaincy after a series of failure and in the last match that SRH played against Rajasthan Royals, Warner was not even included in the playing XI. David Warner enjoys a huge fan following in India and many of his fans were not happy with his removal from the post of skipper.

However, David Warner is famous in India for one more reason and that is his videos in which he does mimicry, dancing, etc. on the songs of Indian movies. In the past, he has made many videos on the songs of Hindi movies and southern language films as well and sometimes he also replaces his face on to the faces of the actors in any popular scene or song of a movie. 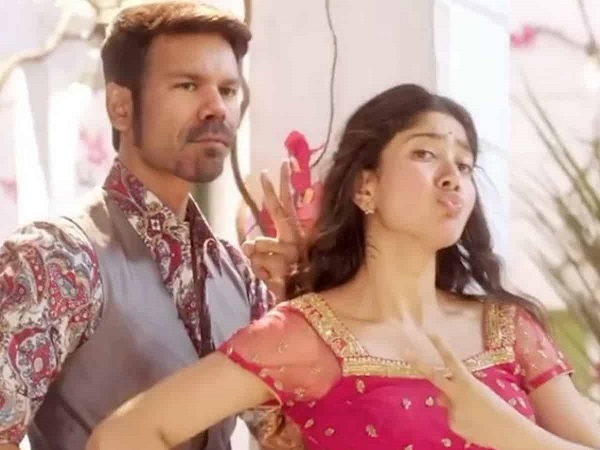 Recently, David Warner shared a video in which he did fake transformation on the popular track “Rowdy baby” which is originally done by the southern actor Dhanush. He shared the video with the caption, “Back by popular demand, name it please”.

Fans were pretty happy seeing their favourite performer back on Instagram and we are quite sure that they will love to see some more of him.

As far as the Australian cricket is concerned, the ghost of the sandpaper gate scandal has come back to haunt them as the Cricket Australia has asked Cameron Bancroft to give more details after the latter indicated in an interview that the bowlers were also aware of the sandpaper being used to rub the ball.

It may not affect David Warner even if the investigation is launched again as he had accepted his mistake at that time and served a ban of one year as well.

The post David Warner Is Back With His Masaledar Video On Demand As He Transforms Into Actor Dhanush appeared first on Notesradar.