Deepak Chahar was a pretty popular name even before he went on the Sri Lanka tour for playing the limited overs cricket as he plays for MS Dhoni led Chennai Super Kings in the IPL and in quite a few matches, he has played an important role in CSK’s win. However after the second ODI against Sri Lanka, he has become a household name and an Internet sensation as he played a fighting knock of 69 runs to take his team home as a winner. 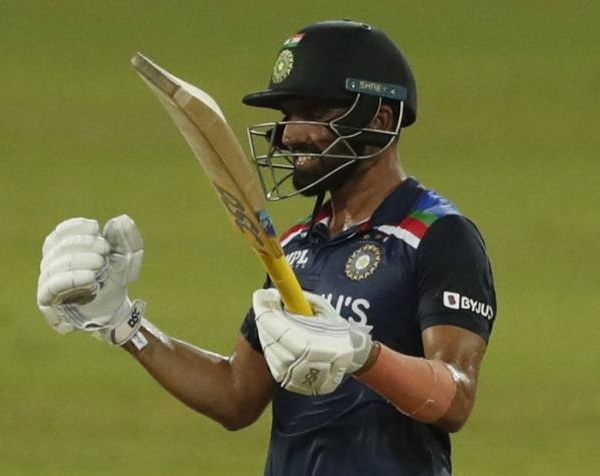 Nevertheless, there is a regret that Deepak Chahar has and it is in regard to his listing in the IPL draft in 2018. The right-handed batsman regrets of listing himself as an all-rounder instead of a bowler in the IPL draft, while his cousin Rahul Chahar got listed himself as a bowler.

This made a big difference as Rahul Chahar was bought by Rohit Sharma led Mumbai Indians for a big amount of Rs. 1.9 crores but Deepak Chahar was purchased for just Rs. 80 lakhs by CSK. The Chahar family was quite happy for Rahul but they also felt that Deepak could have earned more if he had listed himself as a bowler.

Recently, Deepak Chahar’s father Lokander Chahar opened up on this matter in an interview with a leading daily. He said that it was their fault as Deepak listed his name as an all-rounder while Rahul went as a bowler because the option of choosing the all-rounder category came later. 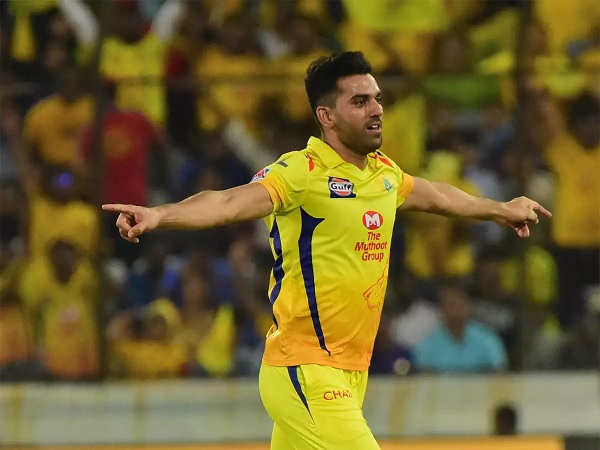 Lokander Chahar added that Rahul was bought early and by the time Deepak’s name came in the auction, most of the franchises had exhausted their funds otherwise Deepak would have been bought for around Rs. 2 crores. Deepak’s father also said that they were sure of Rahul being bought for a huge amount so they were not surprised with that.

According to Lokander Chahar, Deepak understands that he can’t be one-dimensional player because of which he is working hard on his batting as well. Deepak has played some useful innings for his Rajasthan team in the domestic cricket and has also proved his batting skills to the CSK management by batting well in the IPL whenever he has got the chance. 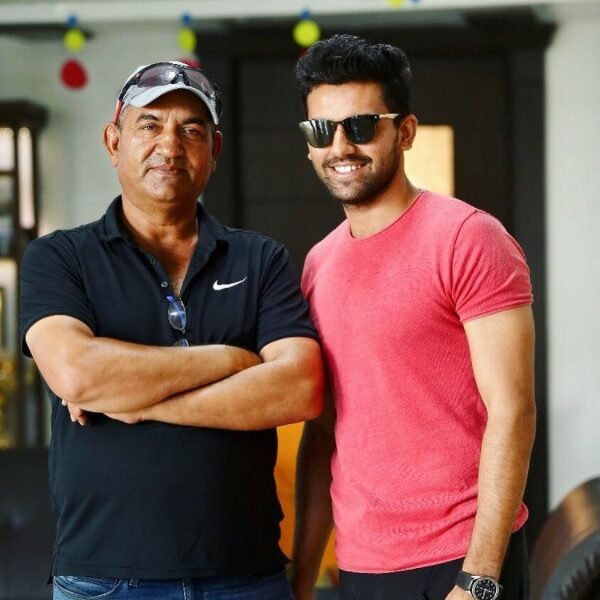 Talking about India vs Sri Lanka, Deepak Chahar was adjourned as the Player of the Match in the second ODI as he gave an all-round performance by scoring 69 runs not out which was instrumental in chasing the target of 275 runs and he also took 2 wickets.

The third and final ODI of the series will be played on July 25 and India will certainly like to whitewash the Sri Lankans while the latter will try to save some respect by attaining victory in the third ODI.

Advertisement
Advertisement
Related Topics:BiggestCareerChaharsCricketDeepakDeepaksFatherRegretReveals
Up Next