Former Indian cricketer, Sunil Gavaskar pointed out that Lucknow Super Giants (LSG) can get off to good starts courtesy of their splendid opening duo of KL Rahul and Quinton de Kock.

They are both destructive and can take away the game from an opponent in a matter of overs. If Rahul can shed his inhibitions and captaincy responsibility to go all out, LSG can be one of the most entertaining teams to watch.

“The best part about Quinton de Kock is the fact that he also has captaincy experience. He has been a captain of South Africa and knows all formats of the game. He knows what team building is all about because we are talking about a different team now.” 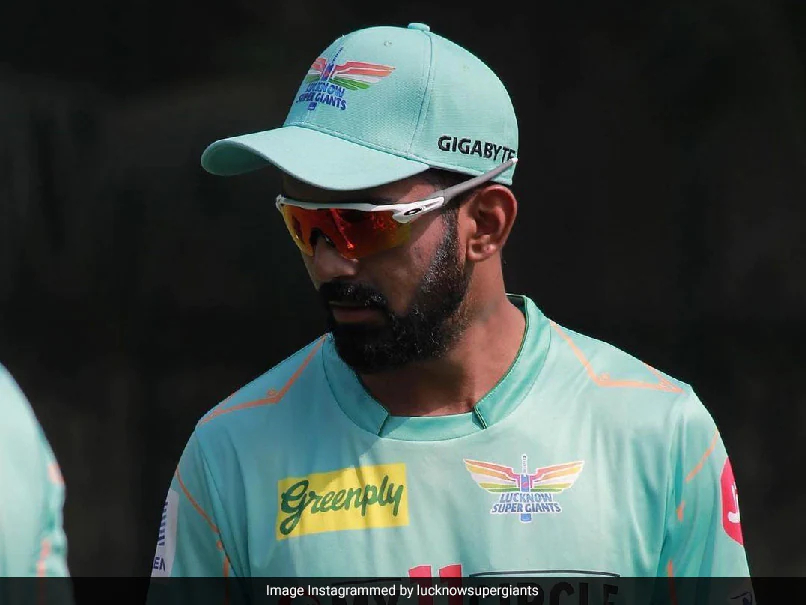 “He will be very keen to contribute towards the team-building process. Rahul and de Kock’s right-hand and left-hand combination makes a devastating opening pair and they can get the team off to a flying start,” Gavaskar told Star Sports.

“When Rahul was the captain of Punjab Kings, he seemed to be preoccupied” – Sunil Gavaskar

Back in PBKS, the lack of a strong middle-order often forced Rahul to play the safe game and stay at the crease while the others tried to play around him. It seemed as the captaincy burden had taken a toll on the 29-year-old.

“When he was the captain of Punjab Kings, he seemed to be preoccupied, maybe he was not getting the 11 that he wanted. The new franchise Lucknow Super Giants is going to be a different challenge for KL.”

“If he can bat the way he did in previous seasons and take the team to the knockouts if not actually the finals, then he would have taken a big step forward as far as his own cricketing career is concerned,” Gavaskar added.

DC vs MI: Kuldeep Yadav Was Told To Sit At Home When Dinesh Karthik And Eoin Morgan Were Captains Of KKR- Mohammed Kaif