The former Indian skipper MS Dhoni is one of the most loved cricket personalities all over the world and whenever he does something, it becomes the talk of the town. Recently, the skipper of the IPL team Chennai Super Kings has had a haircut and his fans are going gaga over the new look of their favourite cricketer.

Check out the pics: 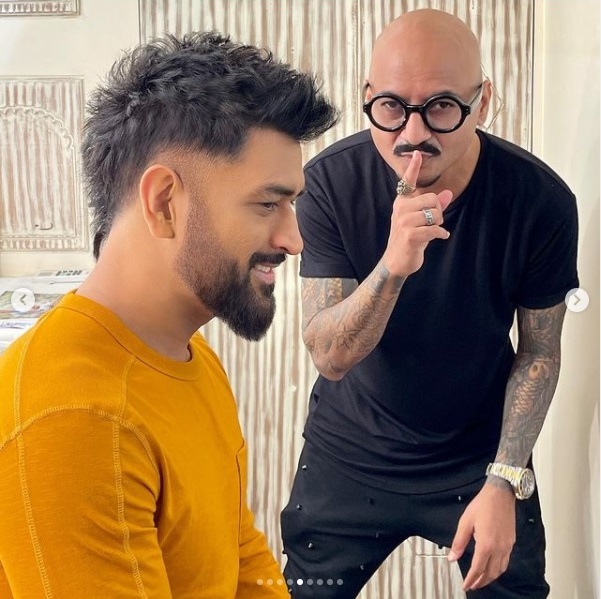 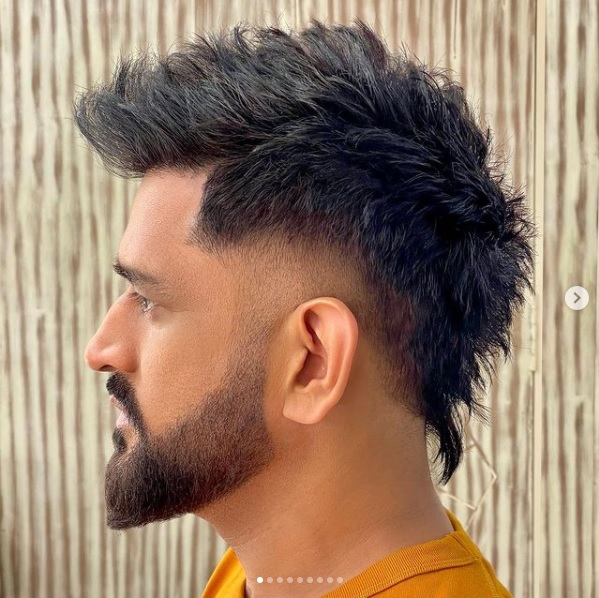 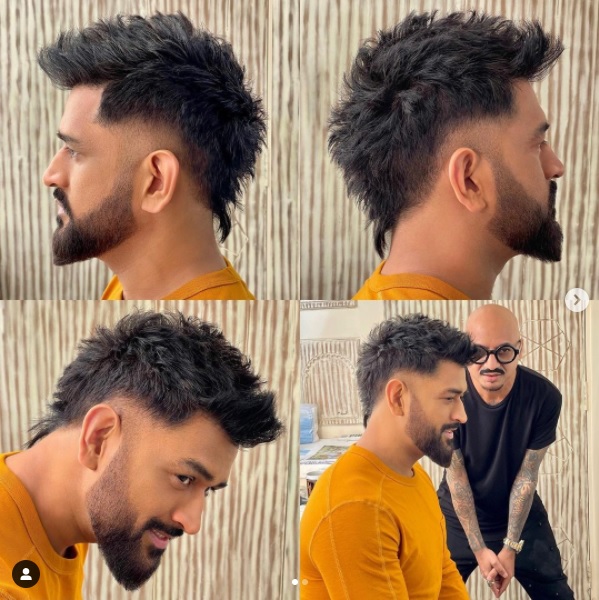 The celebrity hair stylist Aalim Hakim who is known for giving beautiful hairstyles and new looks to the celebrities whether it is from Bollywood or from the sports world is behind the new look of Dhoni. As soon as Aalim shared it on his official Instagram account, comments by fans and celebrities started pouring in.

The caption that Aalim Hakim wrote while sharing the photos read, “Humbled To Receive All The Love For Our Legend Dhoni’s @mahi7781 New Haircut”.

The photos were also noticed by the veteran Bollywood actor Gulshan Grover who loved the look but at the same time, he requested MS Dhoni not to take any negative roles in movies otherwise he will be out of business. 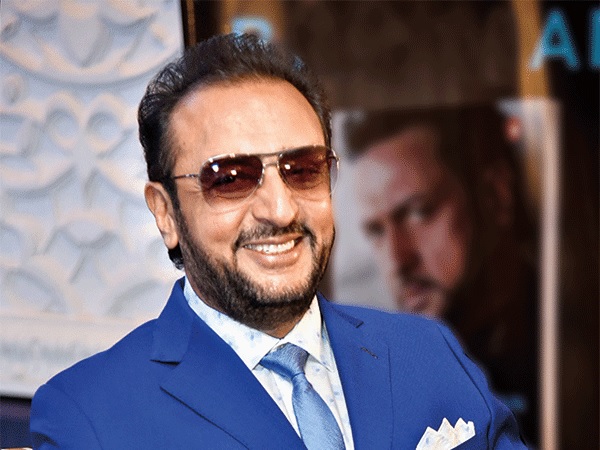 . Aalim @AalimHakim Badman is coming for you

. Aalim @AalimHakim Badman is coming for you

MS Dhoni will be back on the cricket field soon as the Board of Control for Cricket in India (BCCI) will be organizing the second part of the IPL 2021 in UAE from September 19. The tournament originally took place in April earlier this year but it was postponed midway due to the coronavirus pandemic. As far as Dhoni’s team CSK is concerned, it performed well in the first half of the tournament as it was on the second position in the points table when the league got postponed.

Mahi’s new look is cool, isn’t it? How do you find it?

The post Gulshan Grover Is Impressed By Dhoni’s New Look But Is Scared For This Reason appeared first on Notesradar.

“You Never See Sourav Ganguly Do That,” Anderson Speaks On Rishabh Pant’s Reverse Scoop Off Him