In the modern day world, usually the youngsters don’t take dating very seriously as they like to keep on meeting people until they find someone with whom they feel connected but the real problem arises when things don’t work out between them. While the definition of true love has changed to a great extent in the present times, there are some who truly fall in love with their partner but they suffer a lot when their partner decides to leave them due to some reason. 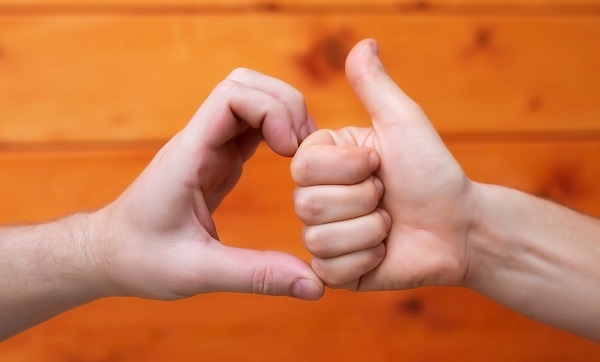 Break-ups can be pretty harsh on a person, while some may choose to stay alone, listen to sad songs, etc., several others try to soak themselves in their work so that they are not reminded of their breakup and ex while there are few who may resort to make alcohol their partner in order to get rid of pain.

There may be many reasons because of which couples get separated and some of the online users took to Twitter to share their pain but in a funny manner. As a result, #friendzoned trended on Twitter and pretty relatable yet humorous tweets flooded on the micro-blogging site.

Here are some of the selected reactions:

I said it's just sarcasm, but she felt roasted.#friendzoned pic.twitter.com/FwZ0PAMTDK

#friendzoned
She : me or social media memes.
Me : pic.twitter.com/tFMDn0W2ia

She wanted Clean Shaved &
I am Bearded Forever .#friendzoned pic.twitter.com/rVQZ4hZQM4

I asked Welcome ya Hera Pheri
She said Twilight#friendzoned pic.twitter.com/miOL7kzaxw

I like Harry Potter, he likes Shaka laka boom boom.#friendzoned

I say freelancer, she hear unemployed

I believe in Safe Trading,
She believe in: #friendzoned pic.twitter.com/shJvRNnW9m

Earlier it was not so easy to get a date as people used to meet through common friends or at any gathering so they used to give more time to each other but nowadays a number of dating apps are available online and a person can find many dates at the same time. The manifold increase in the options has also decreased seriousness in people towards dating and relationship.

What is your opinion in this regard? Share with us.