The final match of the World Test Championship (WTC) will be played between India and New Zealand at Rose Bowl in Southampton from June 18 and while many cricketing experts have already revealed their favourites, there have been some who have asked for the best of three-format for the WTC final. 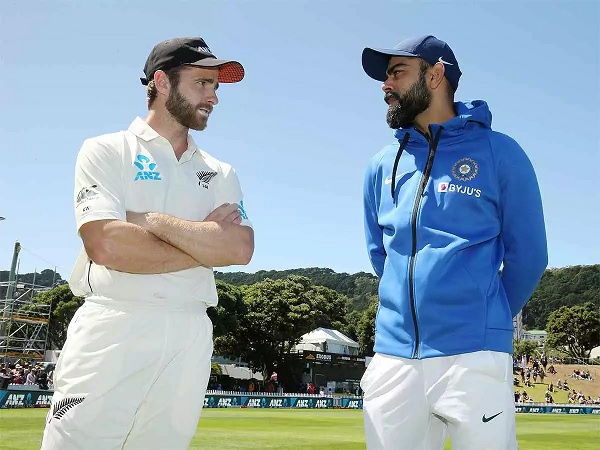 The head coach of the Indian team, Ravi Shastri was also one of those who suggested that the best of three-final is needed in order to decide the winner of t he WTC and later on, he was supported by the former Indian cricketer Yuvraj Singh.

However, the Chief Executive Officer (CEO) of the International Cricket Council (ICC), Geoff Allardice does not think in the same manner as he feels that blocking a whole month for the final of the WTC is not justified, especially when the cricketing schedule at the International and domestic level is already congested.

While speaking in a virtual press conference, Geoff Allardice states that one match final has been decided because it won’t be possible to block a month in the international cricket schedule. 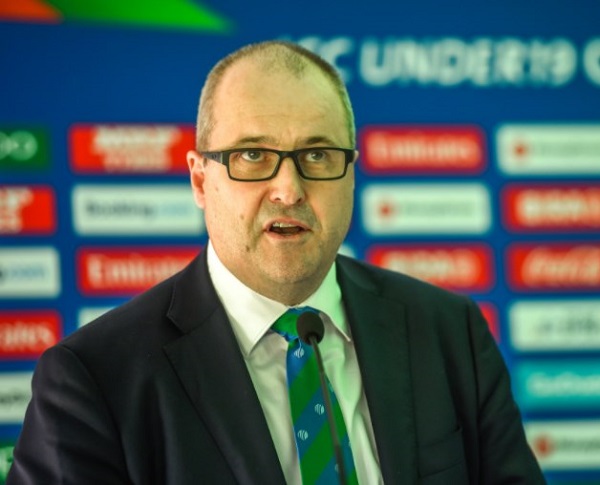 The WTC was in the radar of the critics due to its point system from the beginning and it further got criticized after some rules were tweaked as some series were either postponed or cancelled because of the coronavirus pandemic. However, Geoff Allardice has been pretty happy with the manner in which the championship was played and he was pleased with the interest shown by all the cricketing teams in the purest format of the game.

While the Indian team is playing the intra-squad game, the New Zealand team will be entering the finals after playing the two-match test series against England which the visitors won by 1-0. The winner of the WTC will be awarded with the prize money of $1.6 million and a mace but if the match ends in a tie, the prize money will be equally divided between the two finalists.

The post ICC Reveals Why It’s Not Conducting A Three-Match Series To Decide The WTC Final Winner appeared first on Notesradar.

Advertisement
Related Topics:ConductingDecideFinalICCRevealsSeriesthreematchwinnerWTC
Up Next