Aakash Chopra has opined that the pressure of domestic T20 leagues has probably forced the ICC to have an elongated T20 World Cup.

The ICC has announced the calendar for global events it will stage in the 2024-2031 cycle. This includes four T20 World Cups, to be played every alternate year between 2024 and 2030, featuring twenty teams.

In a video shared on his YouTube channel, Aakash Chopra observed that the threat from T20 leagues across the world might have forced the governing body to stage a lengthy T20 World Cup. 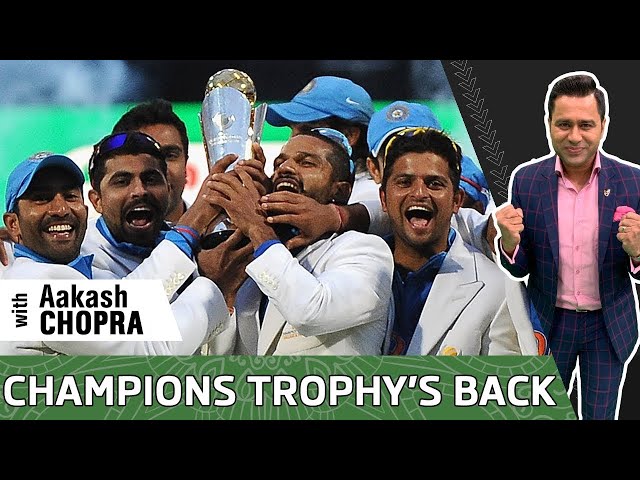 The former India player pointed that the tournament will be almost like a T20 league which features nations instead of franchises.

“So, they are trying to give a fantastic T20 league every two years. But it is not a league, but a tournament which will be played by countries and not the franchises,” added Aakash Chopra.

There have been calls to make the game of cricket more inclusive by allowing more teams to participate in the limited-overs World Cups. Considering that, the ICC has changed the 50-over and 20-over World Cups to be fourteen and twenty-team affairs respectively for the next cycle of eight years.

You have 40 matches in the group stage itself: Aakash Chopra

Aakash Chopra highlighted that forty encounters will be played in the preliminary group phase itself, with another twelve matches in the Super 8 stage.

“The 20 teams have been divided into four groups of five each. Each team will play against the other teams in the group. So, you have 40 matches here itself. The eight qualifying teams are again divided into two groups and then the semi-finals and the final,” said Chopra.

The 43-year-old signed off by stating that the scheduling has been done keeping the prospective broadcaster’s interests in mind.

The current broadcasting rights for the global ICC events expire in 2023. The cricket governing body might be looking for attractive bids and have scheduled at least one global event during every calendar year of the 2024-2031 cycle.