The former South African cricketer Mohammad Imran Tahir is an important member of the IPL team Chennai Super Kings but so far in the IPL 2021, he hasn’t been able to secure his place in the playing eleven. 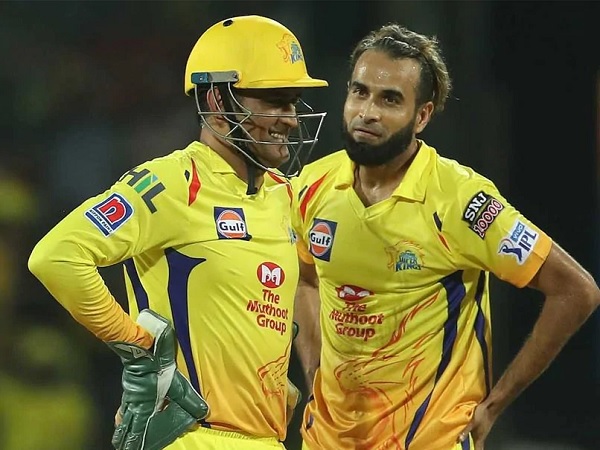 MS Dhoni-led CSK had a pretty bad season last year and they ended up on the seventh position in the points table but this time, they are playing like a totally different team and have won 2 matches out of the 3 matches that they have played in the tournament.

Imran Tahir has been associated with CSK since 2018 and he was a part of the winning squad which won the IPL 2018. Till now Imran has played 26 matches for the Chennai franchise and has taken 33 wickets. 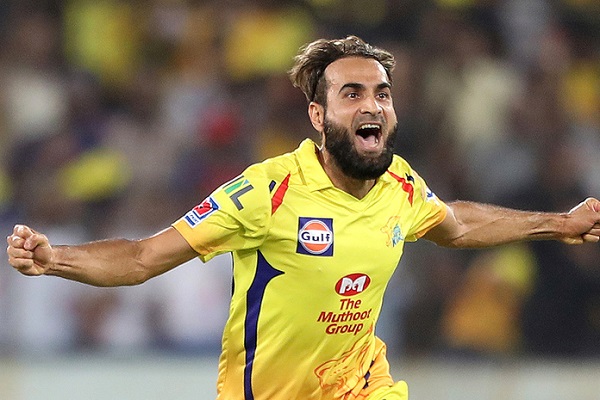 But his fans are missing him on the ground in this season and one such fan took to the micro-blogging site Twitter to ask Imran Tahir when they will be able to see him in the playing eleven.

Sir When we can see u in XI's #csk @ImranTahirSA ….Tamilnadu Waiting

Imran Tahir gives a pretty good reply as he says that the best players of the team are already playing and they are delivering as well which they should continue in the future also. Tahir says that it is not about him but about the team, adding that he is very happy to be a part of the wonderful squad and he will certainly give his best shot for the team whenever he is needed to.

Thank you https://t.co/CwOFkDXgPq players are in the field and they are delivering and they should continue for the teams benefit.Its not about me.Its about the team.Iam extremely proud to be a part of this wonderful team.If Iam needed sometime I will give my best for the team https://t.co/Wh6PJ0dYHV

The last match that Imran Tahir played for CSK was on Nov 1, 2020, in the IPL 2020 which was played in UAE. That match was against Punjab Kings (earlier Kings XI Punjab) in which he gave 24 runs in the 4 overs that the bowled and also took the important wicket of West Indian batsman Chris Gayle.

As far as Tahir’s IPL career is concerned, he has played total 58 matches and has taken 80 wickets and we are sure that his fans will see him soon on the ground playing for CSK in this season.

The post Imran Tahir Has A Brilliant Reply To Fan Who Asks When He Will Get To See Tahir Play For CSK appeared first on RVCJ Media.