The England and Wales Cricket Board (ECB) have announced a 16-man squad for the final match of the ICC World Test Championship series against India. Wicket-keeper batsman Jos Buttler and left-arm spinner Jack Leach are the two new players added to the squad.

Meanwhile, England have hinted that they may play a specialist spinner in Manchester as they have added Leach to the team. Here is England’s full 16-man squad for the fifth Test.

England are currently trailing India by 1-2 in the five-match Test series. Even if they win the final Test in Manchester, the hosts will not be able to win the series.

England’s wicket-keeper batsman Jos Buttler has a decent Test record in Manchester. He has played eight innings on this ground, scoring 365 runs, including a 70-run knock against India in 2014.

Meanwhile, Jack Leach has only played a solitary Test at Old Trafford before, where he took three wickets against Australia. It will be interesting to see if both Buttler and Leach get a place in the playing XI. 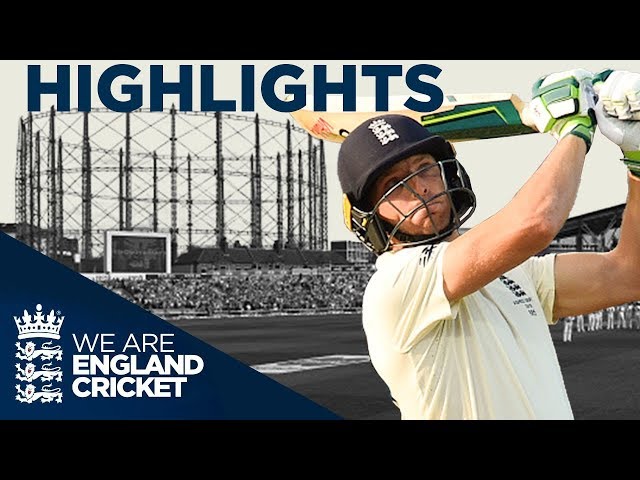 The fifth Test of the England vs India series will begin this Friday at Old Trafford. The start time is 11:00 AM Local Time (3:30 PM IST).