Former Australian cricketer Brad Hogg believes Indian speedster Mohammed Shami will be the player to watch out for against England. Shami was brilliant in the World Test Championship final and Hogg feels he will have a real impact against England.

The last time India toured England in 2018, Mohammed Shami consistently beat the defense of the opposition batsmen but luck wasn’t on his side. However, Brad Hogg believes this time, with the rhythm that Shami had in the WTC final, things will change for the speedster.

In a video on his YouTube channel, Brad Hogg st ated that if India are to win the series, Shami would play a huge role in it.

“If you look at Shami, he bowled brilliantly the last time. He was just beating the outside edge and had a couple of dropped chances. But I think Shami is going to be the bees knees in this series. He is the one who is going to win it for India. I think he is going to have a lot more luck if he bowls like he did in the World Test championship final,” Brad Hogg asserted. 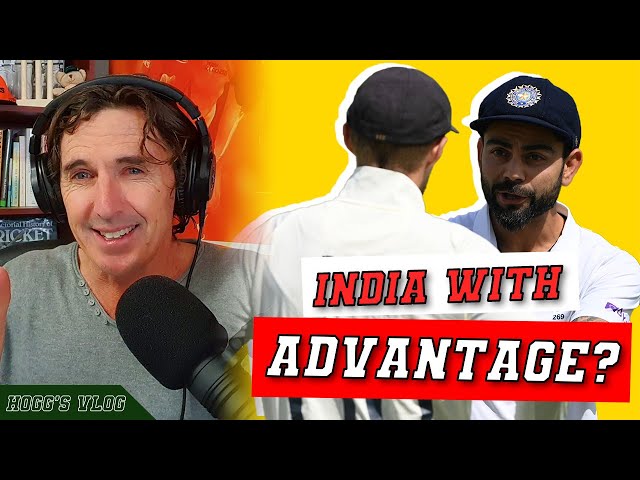 India should be adjusted to the conditions: Brad Hogg

India were blown away the last time they toured England in 2018. This time, however, Brad Hogg feels that they should be acclamitized to the English conditions.

The Indian team has been in England since June, have played in the World Test Championship final and also played a warm-up game against the County Select XI. Hogg reckons this is enough preparation for a big series against England.

“The last time India went to England in 2018, they got walloped 4-1. But this is a new series. They have been over there for two months. They have played in the World Test Championship final. They have played a lot of warm up games. So there are no excuses. They should be adjusted to these foreign conditions,” Brad Hogg signed off.

The first Test between India and England will be played at Trent Bridge, Nottingham from August 4th.