Indian off-spinner Harbhajan Singh backed the team management’s decision to play Ravindra Jadeja ahead of Ravichandran Ashwin in the India-England first Test at Trent Bridge that commenced on Wednesday.

The 41-year-old believes that playing Ashwin would have further lengthened India’s lower order, which has been the case in recent times.

Speaking to PTI on the issue, Harbhajan highlighted Jadeja’s ability to claim wickets and be a useful batter.

“I guess if you would have played Ashwin, the tail would have been very long. You didn’t know how much spin, in fact, will be used. Jaddu has bowled three out of 50 overs till tea. So overs that you will use spin, Jaddu can bowl those overs. And why do we jump to the conclusion that Jaddu can’t be used as a lone spinner,” questioned Harbhajan Singh.

“And if you look at overseas performances, Jaddu has been a better batsman and has a solid presence in the lower order. And is it so that Jaddu hasn’t taken wickets? It’s the first Test of the series, you want to win, but at the same time, you would like to also have your defense prepared. You don’t want to concede advantage on the batting front, and I feel it’s fine if the team management thinks that way,” said Harbhajan, a veteran of 103 Tests, who played for India between 1998 and 2016.

The Kolkata Knight Riders bowler feels that India wouldn’t want to be in a situation of 75 for five with Ashwin walking into bat instead of Jadeja.

Ashwin is only the third Indian spinner to claim more than 400 wickets in Tests after Anil Kumble and Harbhajan Singh. Placed second in the ICC Test Rankings, Ashwin is the leading wicket-taker in 2021 and was the highest wicket-taker in the first ICC World Test Championship (WTC) that concluded in June.

Last month, he played a first-class game for Surrey and claimed a six-wicket haul.

Meanwhile, Jadeja is the second-ranked all-rounder in Test cricket, who has averaged almost 45 with the bat since 2016.

Picking four pacers worked for India as they combined to bowl out England for 183. Jadeja bowled just three overs.

India have left Ravichandran Ashwin out of their XI. From seven Tests in England, Ashwin averages 28.11 with the ball. For comparison, Ravindra Jadeja averages 42.52 – though of course, adds much needed balance with the bat. #ENGvIND

Ashwin has been among the top batters for India in 2021, with a batting average touching almost 30. However, Harbhajan Singh believes that scoring runs in different conditions than England shouldn’t be a parameter for selecting a team in England.

“Chennai hundred was a different innings on a different track. Here the lower order players may struggle, totalling 100 runs across five innings. So Chennai hundred can’t be an indicator of playing him as an all-rounder at Trent Bridge,” he said.

“This surface, in any case, will not offer great turn. So if turn is not on offer, then play a guy, who can bat better and make the tail look a bit longer,” Harbhajan signed off.

Interestingly, Ashwin has scored more runs than Ajinkya Rahane this year. Not only did he help India save the Sydney Test in January, but Ashwin also scored a fantastic hundred against England in the second Chennai Test, bailing the side out from a precarious situation. 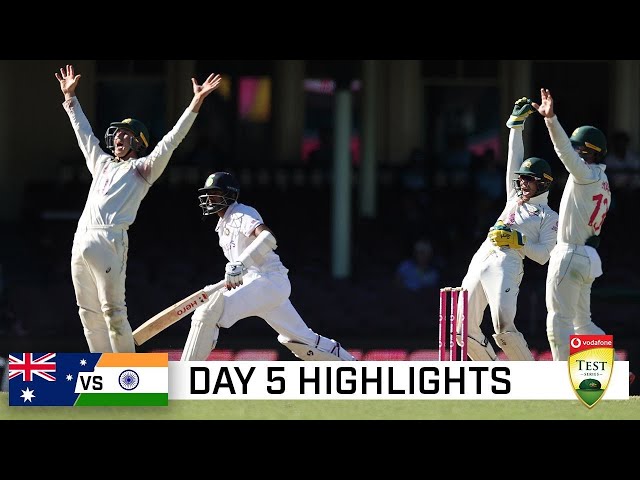