England’s batting line-up have had many questions that are yet to be answered, according to Monty Panesar. The 39-year-old feels that except skipper Joe Root, there is no other batsman in the England top four that gives him confidence in solidity. 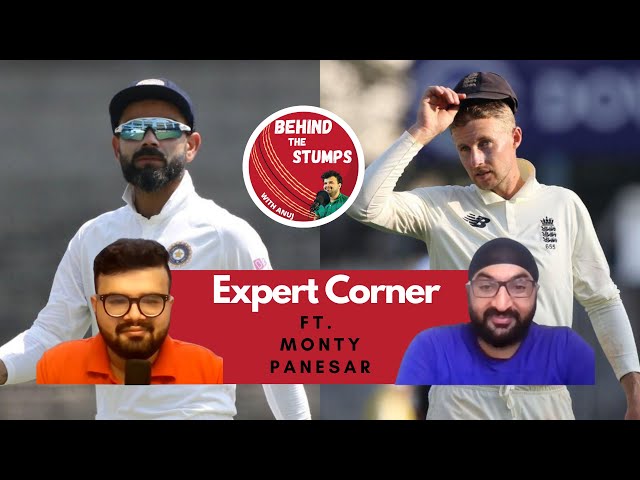 In a video on the YouTube channel ‘Behind The Stumps with Anuj’, Monty Panesar explained why he feels this is India’s best chance to beat a vulnerable England side.

“The top four or top six has always been a problem since Alastair Cook’s retirement. So England are vulnerable. This is the best chance for India to win in England. This is the weakest England team that they are going to face I reckon. So I think India has got a really good chance to win the series,” Panesar stated.

This is the most inexperienced top four India will ever bowl to: Monty Panesar

India have had their issues with batting and it was visible in their comprehensive defeat at the hands of New Zealand in the World Test Championship final.

However, Monty Panesar feels England’s top order is probably as weak as that of India’s and the visitors will always be in the game if they bowl well. Panesar has predicted that India will win their first series after a 14-year wait.

“This is probably the weakest top England batting line-up I would say. They are still good players, but even if England bowl India out cheaply, India can still get back in the game because the top four are vulnerable if they lose 3-4 wickets quickly. This is probably the most inexperienced top four India will ever bowl to. 3-2, 2-1, I think India probably will win the Test series,” Monty Panesar signed off.

The first Test between England and India will be played at Trent Bridge, Nottingham from August 4th.

IND vs ENG 2021: “A big reason I am still playing cricket is my wife” – James Anderson