While the details of the IPL 2022 closing ceremony are being finalised, it has been revealed that Oscar-winning composer AR Rahman and Bollywood sensation Ranveer Singh will perform at the event.

Ranveer Singh recently starred as Kapil Dev in the Bollywood hit film ’83,’ which recreated India’s 1983 World Cup victory over the West Indies in the final at Lord’s. 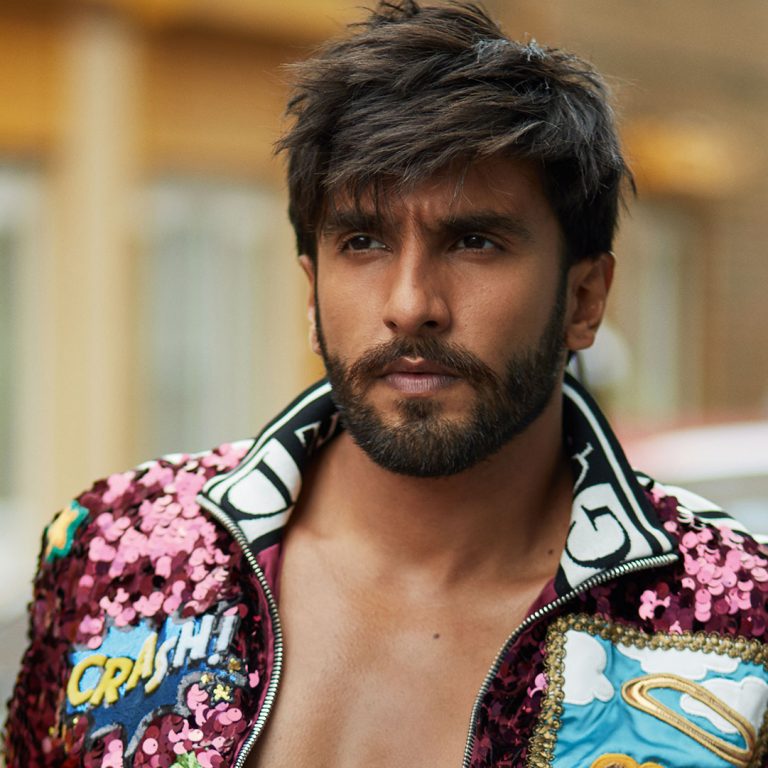 The BCCI has chosen to pay respect to the 75th anniversary of India’s independence during the closing ceremony, according to a story in the Hindu. Several programmes have been organised by the Central Government as part of the ‘Azadi Ka Amrit Mahotsav.’

In addition, the BCCI will host a programme that will highlight Indian cricket’s rich history and triumphs over the last seven decades. Ahmedabad will host the Qualifier 2 and the IPL 2022 final, while Kolkata will host the Qualifier 1 and Eliminator on May 24 and 25. The BCCI has planned a function in Kolkata ahead of the knockouts, and the details are being finalised.

However, the Board has hinted that former Indian captains may be invited to the final as guests. The BCCI had requested bidders from event management companies to organise a spectacular closing ceremony on May 29. The BCCI wants to make this a unique event because the IPL is returning to India after a two-year absence. The IPL 2020 was held fully in the United Arab Emirates, whereas the IPL 2021 began in India but had to be halted because of Covid-19 cases in the country.

The competition was then relocated to the United Arab Emirates late last year and completed as the second leg of the IPL 2021. The BCCI hopes to stage the IPL 2022 with all of its bells and whistles this time.

IPL 2022: Ravindra Jadeja Did Not Look Like A Natural Leader: Ravi Shastri