Former England captain Michael Vaughan  suggested senior Royal Challengers Bangalore (RCB) player Virat Kohli should take a break from the game over his struggles with the bat in IPL 2022.

Kohli recorded his sixth golden duck of his IPL career, his third in this season and second against Sunrisers Hyderabad.

After winning the toss, RCB skipper Faf du Plessis elected to bat first in a much-needed win. On the very first ball of the innings, Kohli flicked Jagadeesha Suchith’s delivery to short midwicket, where Kane Williamson took an easy catch. 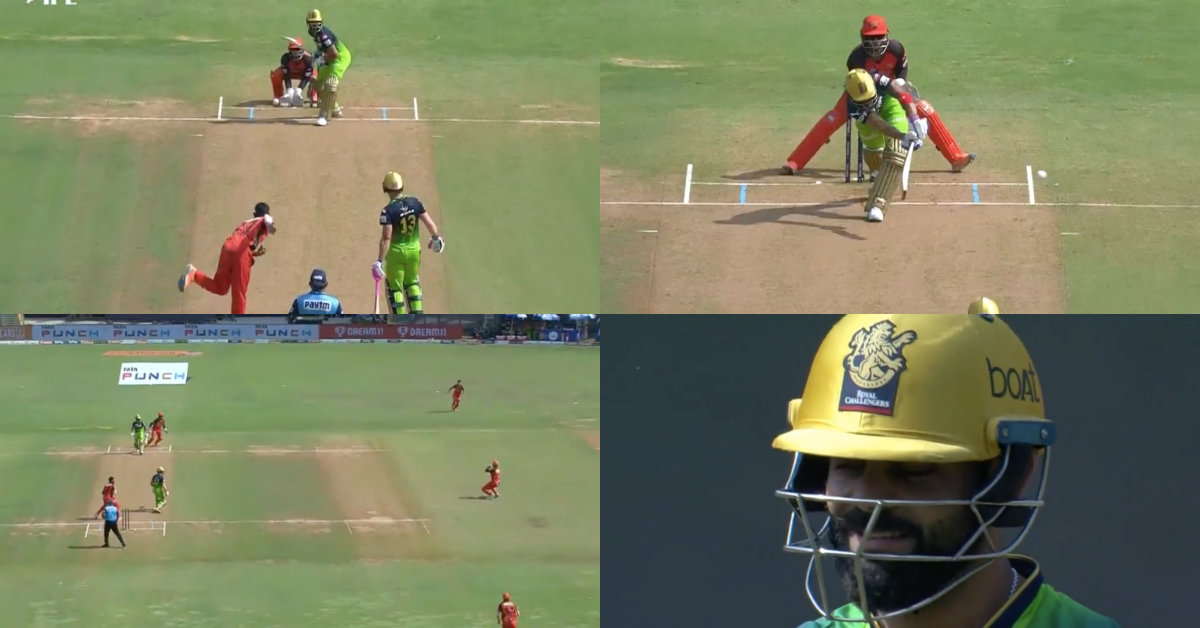 Sometimes a break from the game is all a player needs: Michael Vaughan

Considering the amount of cricket Kohli plays for the  Indian team and RCB throughout the year, Vaughan asked the former captain to contemplate a break from the game.

“Sometimes a break from the game is all a player needs .. the amount of cricket these players play a break is as good as anything .. #IPL2022,” Vaughan wrote on his Twitter handle immediately after Kohli’s dismissal on Sunday.

However, Kohli’s golden duck didn’t impact RCB’s result as they thumped SRH to a 67-run victory.

Kohli scored the first half-century of the tournament against Gujarat Titans, which somehow took the momentum from him as the 53-ball 58 questioned his striking ability and apparently it did more harm than good to the team’s total.

In the match against Chennai Super Kings, Kohli displayed the intent to overcome the adversity with some great shots in the powerplay. He carved a wide and short ball over cover for a six off Simarjeet Singh. He slowed down a bit as the match progressed and struggled to play CSK off-spinner Moeen Ali.

Using the turn and a flatter delivery, Moeen crashed into Kohli’s stumps to end his 30-run knock off 33 balls.

Also Read: IPL 2022: You Can Find Form Only By Playing – Dilip Vengsarkar Against Idea Of Rest For Out-of-Form Virat Kohli

IPL 2022: “India Have To Somehow Find A Way To Get Dinesh Karthik In That T20 World Cup Side” – Michael Vaughan