The young Indian cricket team led by Shikhar Dhawan which is in Sri Lanka at the moment has started the 3-match T20I series with a bang by winning the first T20I after achieving victory in the 3-match ODI series by 2-1. The young players of this team have impressed everyone with their performances and in yesterday’s match, the wicketkeeper-batsman Ishan Kishan did something on the field which made people remember the former Indian skipper MS Dhoni. 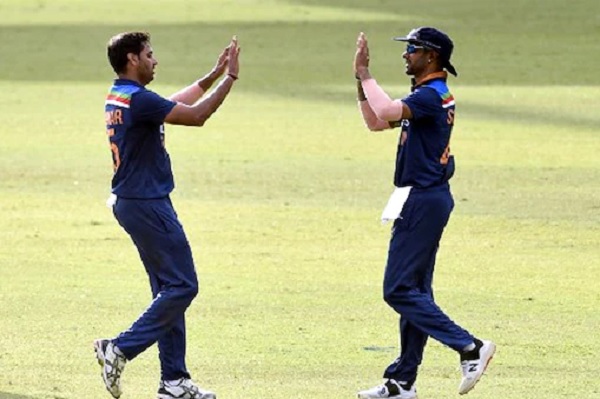 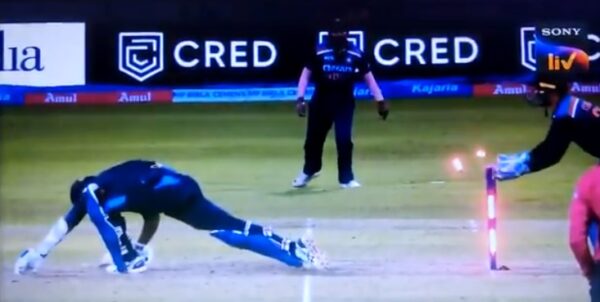 Sri Lanka needed 42 runs to win the match when Dasun Shanaka got out but after that, the hosts lost wickets quickly and India won the match by 38 runs.

MS Dhoni is certainly one of the fastest behind the wickets all over the world and the manner in which Ishan Kishan stumped Dasun Shanaka, it made people remember Dhoni as he has done this many times in his career. 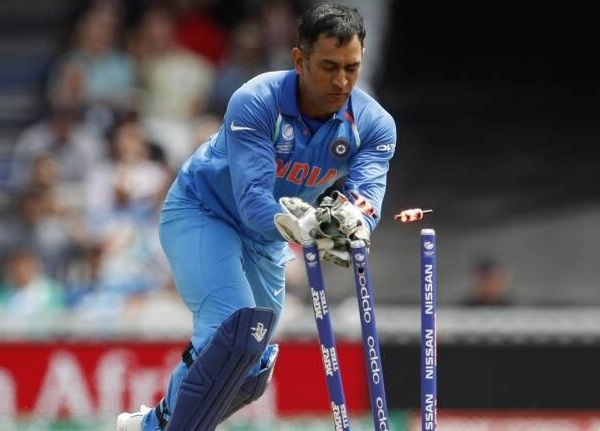 Here is the video of Ishan Kishan’s stumping:

Twitter was all praises for Ishan Kishan for his stumping and called him second Dhoni. Check out some selected reactions:

Fantastic keeping on this tour. The stumping have been lightning fast.

The only thing he needs now is quirky and chirpy comments behind the wickets.

That Ishan Kishan's stumping reminded me of Dhoni's stumping in IPL 2018 CSK vs DC match. He had stumped Colin Ingram and Shreyas Iyer in the same way

That was a Dhoni-esque stumping from Kishan

What a stumping from Ishan Kishan

Ishan Kishan did a Dhoni…
that was cool #SLvIND

As far as the match is concerned, the toss was won by Sri Lanka and they decided to bowl first. India scored 164/5 in their stipulated 20 overs with the help of Suryakumar Yadav’s fifty and a useful innings of 46 runs by the skipper Shikhar Dhawan. The Sri Lankan team was all out for 126 runs in 18.3 overs and India won the match by 38 runs. The Indian vice-captain Bhuvneshwar Kumar was adjudged as the player of the match as he took 4 wickets for just 22 runs.

The second T20I will be played tomorrow and while the hosts will leave no stone unturned in winning tomorrow’s match to level the series, the Indians will like to win it in order to take an invincible lead.

Were you also reminded of MS Dhoni after seeing Ishan Kishan’s stumping?