The first test match of the 5-match series between India and England will be starting today at Trent Bridge. It is certainly a very important series for both the teams as it is the first series of the World Test Championship 2021-23 and England will also try to take the revenge of the defeat that it tasted in India when it visited the country last and lost the series by 1-3.

This contest is not just between India and England but also between Virat Kohli who is touted as one of the greatest batsmen of the cricket world and the England pacer James Anderson. Both the cricketers are quite competitive and they don’t like anyone dominate them; however in 2014, it was Anderson who had an upper hand but then in 2018, Virat Kohli showed the world his sheer brilliance.

There is no denying the fact that the England cricket team understands the importance of Virat Kohli’s wicket and all the bowlers of English squad will like to take his wicket. Recently, the England pacer James Anderson has attended a virtual press conference and in regard to the question related with Virat Kohli, Anderson says that he is certainly very excited to play against him as he is definitely the best in the world. He also adds that who doesn’t like to challenge himself against the player of Virat’s caliber. 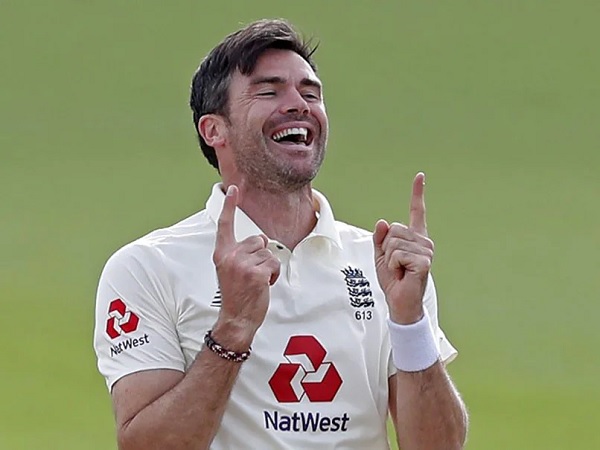 Anderson further says that they know the huge amount of influence that Virat has on his team as a skipper and as a batsman so he is certainly a big wicket but it doesn’t matter to him whether he takes Virat’s wicket or not because the main thing is to get him out irrespective of who the bowler is.

Talking about the playing conditions at Trent Bridge, James Anderson states that swing will play a big role in the game and it will be a good place to bowl if there are clouds or it is humid weather and the ball will carry easily to the keeper if there is grass on the pitch.

Hopefully the Indian team will perform well and win the series.

The post James Anderson Speaks On Taking Virat Kohli’s Wicket, Says “I Don’t Care If I Get Him Out” appeared first on Notesradar.