Aakash Chopra believes Jasprit Bumrah’s slight niggle could be one of the reasons why Team India might have to fight hard to register a win in the Oval Test.

Team India go into the scheduled penultimate day of the fourth Test against England with a lead of 171 runs and seven second-innings wickets in hand. They hope to bat at least until tea and set a fourth-innings target of more than 300 runs.

In a video shared on his YouTube channel, Aakash Chopra pointed out that it will not be a walk in the park for the Indian bowlers. He reasoned:

“If their opening partnership is good, you will have to put in a lot of effort in the bowling. We have Bumrah, who was feeling a slight niggle, the hamstring was getting slightly tight and he has played four continuous Test matches.” 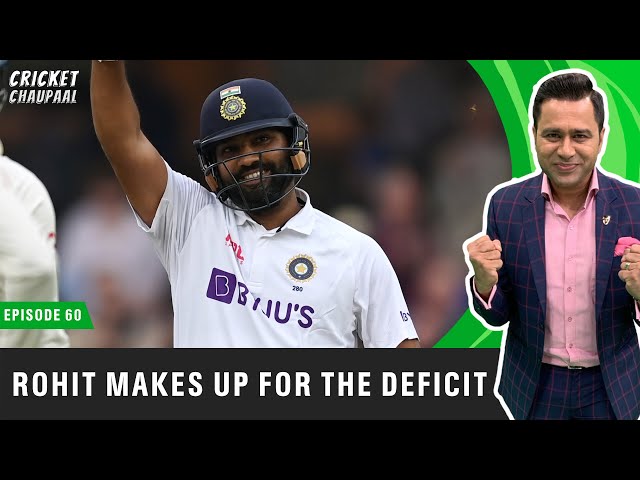 The cricketer-turned-commentator added that Indian bowling is not as potent as the one at Lord’s. Aakash Chopra elaborated:

“You have Umesh Yadav, who can pick wickets but can be expensive. Shardul Thakur, may not be the same penetration. I am comparing this bowling attack with the one at Lord’s, which in the end had got England all out in 50 overs. There you had Ishant, Shami and Bumrah and it was the second match of the series.”

Team India will certainly hope that Bumrah is fully fit as he is expected to spearhead the visitors’ bowling attack.

More than conceding 100 run lead, India’s greater concern will be the fitness of Bumrah and hopefully he has not got any injury.

“The pitch is not going to change” – Aakash Chopra

Aakash Chopra highlighted that the placid Oval surface will also be to England’s advantage. He explained:

“The pitch is not going to change, it is flat. The opposing team’s batting now has slight depth and form. So, I think we are in for a humdinger of a game. If you score less than 250, it will be tantalizingly balanced.”

The 43-year-old signed off while predicting an Indian win but expecting it to be a tightly contested affair. Aakash Chopra observed:

“If you reach close to 300, the match will start turning towards India but I get the feeling that England is not going to accept defeat that easily. I feel India will still win but not without England putting up a very serious fight.”

Joe Root could hold the key to England’s prospects in the Test match. Although the other England batsmen have shown decent form, the skipper can play a long innings that can put pressure on the Indian bowlers.