The 28-year-old was bought by Punjab Kings in the IPL 2022 auction for his base price of INR 20 lakhs. Sharma has been impressive with his pinch-hitter role in the slog overs. The PBKS gloveman scored 234 runs in 12 innings, striking at 163.64. 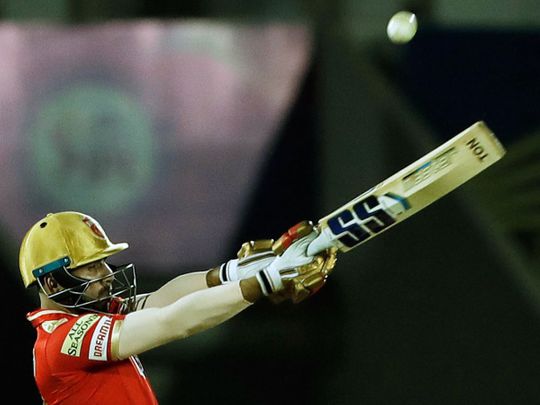 Kagiso Rabada told me not to smash him in international cricket: Jitesh Sharma

Jitesh remained unbeaten on 38 off 18 deliveries in a match against Rajasthan Royals, his innings was laced with four boundaries and a couple of sixes during his handy cameo to push PBKS’ score to 189/5.

On his IPL debut against CSK, Jitesh hit 26 in 17 balls, smashing three sixes against the likes of Moeen Ali, Ravindra Jadeja and Mukesh Choudhary.

“After the last match, Kagiso Rabada called me up, asked me to sit beside him and said ‘do you think you can play for India?’. I said ‘KG, I don’t think about the future. I try to focus on every match, taking it one match at a time and concentrate on every single day.’ He said ‘I think, in a few years, I’m going to bowl to you in international cricket, just don’t smash me,” Jitesh told sports presenter Yash Kashikar during a live session on the latter’s Instagram handle.

Jonny Bairstow always came up to guide me and gave me a lot of feedback: Jitesh Sharma

Jitesh kept the wickets for PBKS ahead of England’s Jonny Bairstow, who dominated with his power-hitting skills in the recently-concluded Test series against New Zealand. The Punjab player mentioned his fanboy moment with Bairstow in the PBKS camp.

“I tried to grab as much knowledge as possible from Jonny. I still remember 2-3 years back, I used to copy his stance. I saw him hitting a hundred and smashing the Australian team, and became his fan. He is a brilliant man who always came up to guide me and gave me a lot of feedback because he wants to see me on a bigger level,” Jitesh said.

Punjab Kings finished sixth on the points table in IPL 2022, and hence, they failed to qualify for the playoffs for eight years in a row.