Former Pakistan all-rounder Yasir Arafat has revealed that Kolkata Knight Riders (KKR) owner Shah Rukh Khan offered him a three-year IPL deal in 2008. Unfortunately, Arafat could not make his IPL debut because the Board of Control for Cricket in India (BCCI) banned Pakistani players from the league after the Mumbai attacks.

In an interview with Sports Yaari, Yasir Arafat spoke at length about his T20 career. While the medium-pace bowler played in leagues all around the world, he never got an opportunity to play in the IPL even after signing with KKR ahead of the second season.

Recalling how KKR owner Shah Rukh Khan sent a talent scout for him to Engl and, Yasir Arafat said:

“I missed the first edition of IPL. Before the second edition, Kolkata Knight Riders sent a special scout for me to England. He was advised to observe my performances.

“That scout met me and told me that Shah Rukh Khan had been closely following my stats. I did not believe the scout and thought someone was pulling a prank on me. He gave me his card, but I never responded.

“Then, I got a call from India and they asked why I did not reach out. After realizing it was not a prank, I learned that KKR was set to offer a 3-year contract to me. Shah Rukh Khan called me the next day and said ‘Welcome on board, I want you to play for my team.’ So, he came to London and offered me the contract.” 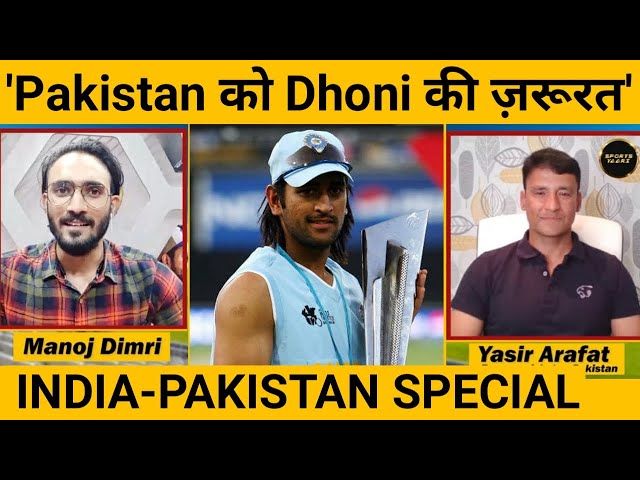 In the same interview, Yasir Arafat heaped praise on the Indian cricketers’ humility. After narrating a story of his meeting with Rahul Dravid in London, Arafat spoke about Sourav Ganguly. He revealed that Ganguly was one of the few cricketers who attended his wedding.

“Sourav Ganguly is also very humble. I don’t think many fans would know it, but he even attended my wedding. I had invited many cricketers, but not everyone came. I had requested Sourav and he came. I think he was a little busy that time. Still, he attended my wedding ceremony,” Yasir Arafat said.

Yasir Arafat could have played with Sourav Ganguly for the Kolkata Knight Riders in the IPL. Unfortunately it did not happen.

Arafat has now retired from cricket and shifted his focus to coaching.