Former Indian player Mohammad Kaif feels Sunrisers Hyderabad (SRH) are a debilitated side after dropping some fast bowlers from the team in the course of their topsy-turvy season.

The Kane Williamson-led team is currently placed at seventh place in the points table with 10 points in 11 matches.

SRH started their IPL 2022 campaign with two defeats against Rajasthan Royals (RR) and Lucknow Super Giants (LSG). The Orange Army won five games on the trot to rank in the top two sides on the table.

But once again they slipped down the table with four straight defeats and are on the brink of elimination from the playoffs race given their -0.031 net run rate.

The losing streak started with a close defeat to Gujarat Titans in the second leg. South African pacer Marco Jansen, who has picked six wickets in seven games, conceded 22 runs in the final over against Rahul Tewatia and Rashid Khan.

Jansen was subsequently dropped from the side after the CSK game. T Natarajan, who picked 17 wickets in nine matches at 17.82 and economy rate of 8.66, missed the last two games against DC and RCB due to injury.

Kaif said SRH’s strength was their bowling quartet of Bhuvneshwar Kumar, Natarajan, Jansen, and Umran Malik. After the pace quartet was separated things didn’t go well for the 2016 IPL champions.

The former Indian player also pointed out that spin bowling coach Muttiah Muralitharan’s fume in the Titans clash shattered the momentum of the team.

“You saw Natarajan, Bhuvneshwar, Umran, and Jansen as their four frontline bowlers in that team, now they’re not playing together,” Kaif said on Sportskeeda. 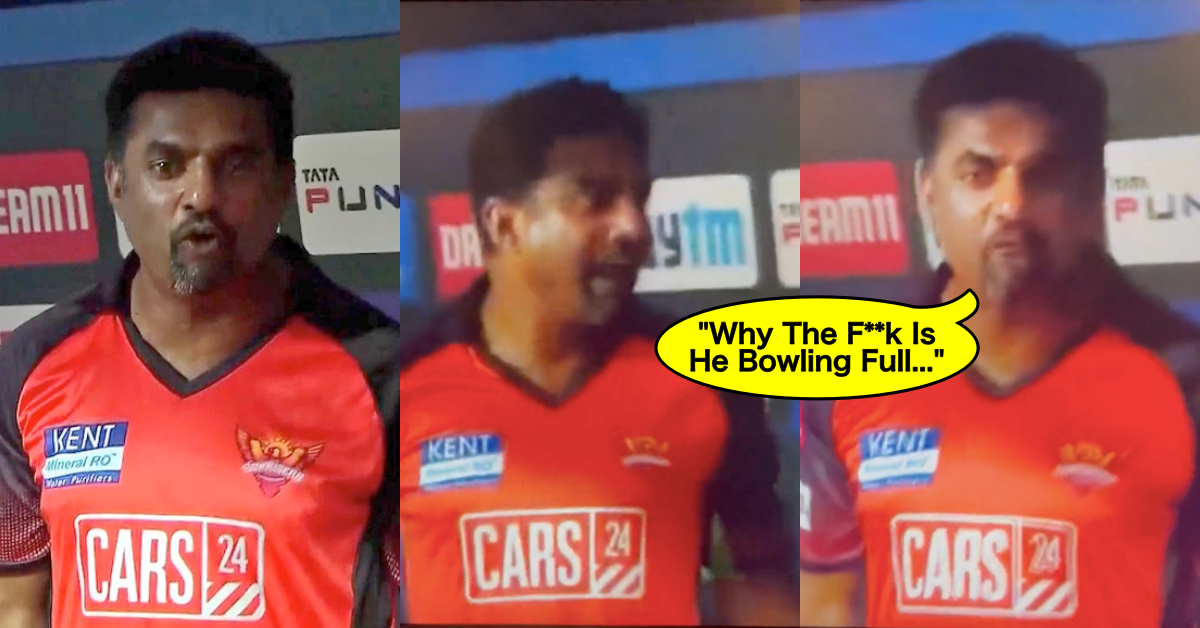 “Muralitharan is usually a calm person but he lost cool at Jansen there. When you do these things, the team atmosphere isn’t good. Jansen was dropped soon after that game. I didn’t understand that decision at all,” he added.

SRH will take on Kolkata Knight Riders on Saturday (May 14) at the Maharashtra Cricket Association Stadium in Pune.

Also Read: KKR vs SRH: Aakash Chopra Says It’s “Too Late In The Day” To Move Kane Williamson Up The Batting Lineup

IPL 2022: Happy To Announce This Will Be My Last – Ambati Rayudu Announces Retirement And Deletes The Tweet Later