There is no denying the fact that school time is the best time of our lives and we cherish the memories of that golden phase forever. While there are some good memories, some unpleasant and awkward incidents are also associated with it which make us feel embarrassed or uncomfortable whenever we think about them. 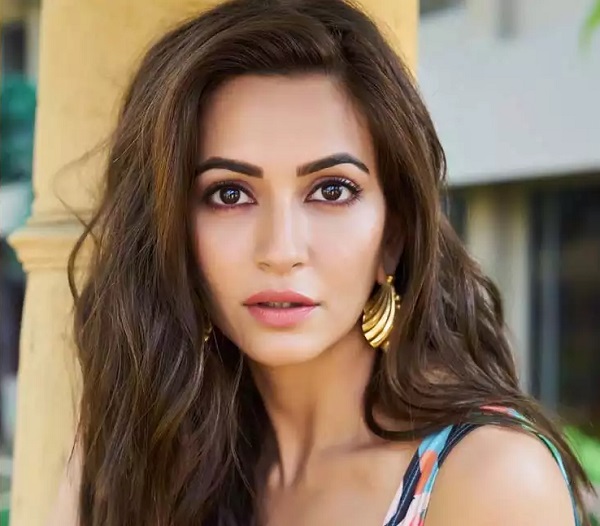 The beautiful Bollywood actress Kriti Kharbanda recently shared an incident which took place when she was in the 12th standard. She stated that she went to attend a college festival in an all-boys college where she taught a boy a good lesson. At that time, camera phones were introduced in the market and a boy clicked her photo without even taking her permission. She went to that boy and asked him to hand over the smartphone at once in a threatening style.

The “Pagalpanti” actress further said that after taking his phone, she took him to the headmaster where she gave the phone to the headmaster and warned the boy that he did it that day but must not dare to do it next time.

After 5-6 years, Kriti went to attend the wedding of her friend and she wished the couple on the stage. When the groom asked the bride about Kriti as he had never met her, the bride told him that she was the same girl who took his smartphone and handed over to the headmaster. 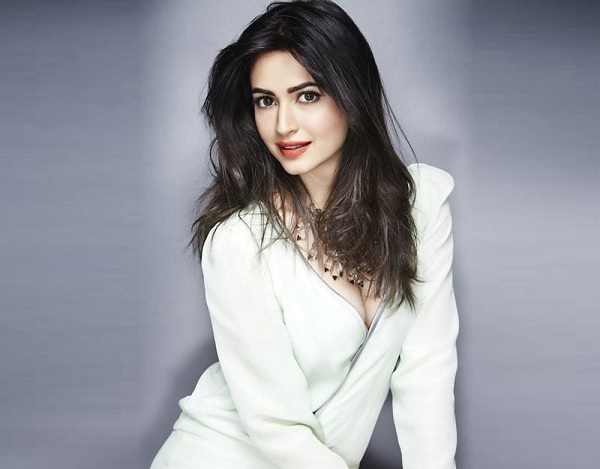 Though Kriti didn’t recognize the groom, she felt a little bad after she came to know about what happened between her and the groom.

Has any such incident happened with you or anyone in your acquaintance? Share with us.

The post Kriti Kharbanda Revealed How A Boy Clicked Her Photo Without Consent & Then Married Her Friend appeared first on Notesradar.

“People Become Legends When They Retire, Virat Is Already A Legend At 30,” Yuvraj Lauds Kohli