In modern times, the corporate work culture depends a lot on the emails and messages because of which the use of messaging and video platforms has increased a lot. The manufacturers of smartphones are not only adding new features in their smartphones but they are also coming up with new technological advanced products such as smart watches. 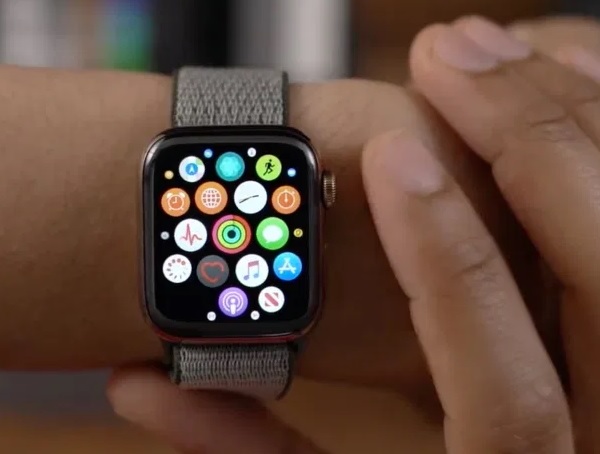 Sending an email with objectionable content to boss can have its own repercussions and a person is definitely lucky if he is able to save his job after that. Many times we send incorrect messages due to the autocorrect feature of smartphones but in one incident, a person’s Apple Watch included a comment in an email which was not supposed to be included, it was just that he spoke it a little loud. 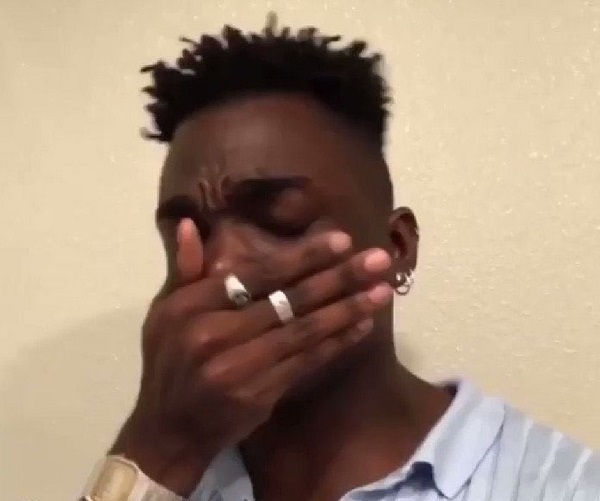 The person whose Twitter handle is @MediumSizeMeech shared the incident on the micro-blogging site Twitter and his tweet read, “Just got a message from my boss about something I very CLEARLY put in an email and I replied on my Apple Watch but then said aloud “did you not f*ckin read?” And it SENT THAT TOO”.

Just got a message from my boss about something I very CLEARLY put in an email and I replied on my Apple Watch but then said aloud “did you not fuckin read?” And it SENT THAT TOO pic.twitter.com/ZgeQrlmp3L

This is how Twitter users reacted over the incident:

And just like that, my desire to get an Apple Watch has dissipated

This is the stuff of nightmares. I actually said "OH NO!" out loud reading this.

That being said, I feel your pain, and I absolutely would accidentally send something like this if I had an Apple Watch.

I wrote an email to my boss, Tim with customer updates…. one of the umm not great updates was about my customer Tim…. And that's the Tim I sent the email too. I feel your pain. I cried for 3 days. My boss laughed and said it's fine I didn't say anything that I shouldn't

I am roaring rn

Well, the good thing is that the person still has his job as he blamed Siri, Apple’s assistant, for this incident.

Have you also made such a goof-up in life? If yes, what was the outcome? Share with us.

The post Man Mistakenly Sends Rude Email To Boss, Puts All Blame On Siri To Save His Job appeared first on Notesradar.