Mumbai Indians is led by Rohit Sharma in IPL 2022. Kolkata Knight Riders are led by Shreyas Iyer. In head to head record, Mumbai and Kolkata have played 30 games against each other. MI has won 22 games while KKR has only won 8 games.

MI:GT vs  My Intent Was To Stick To The Best Balls I Could Bowl – Daniel Sams After Last Over Heroics vs Gujarat Titans

Mumbai Indians and Kolkata Knight Riders will lock horns with each other in their for the second time in IPL 2022. Earlier, both the teams played earlier against each other in which KKR bagged a victory.

In the match, Mumbai Indians batted first and slammed 161-4 on the scoreboard. While opener Rohit Sharma and Ishan Kishan got out cheaply for 3 and 14 respectively, Dewald Brevis scored a decent knock 29 runs for the team. Later, Suryakumar Yadav hit 52 while Tilak Varma scored unbeaten 38. Kieron Pollard scored a quickfire 22 off 5 balls.

Also Read: KKR vs RR: Had A Feeling That I Would Be Player Of The Match – Rinku Singh

For Mumbai Indians, Tilak Varma is the top run-getter with 328 runs in 10 games. Suryakumar Yadav follows him with 303 runs. In bowling,  Murugan Ashwin has picked the most 10 wickets for the team. Daniel Sams comes next with 7 wickets.

Shreyas Iyer is the skipper of Kolkata Knight Riders in IPL 2022. The team has played 11 games so far, winning 4 and losing 7. They have 8 points in their pockets and a net run rate of +0.304. 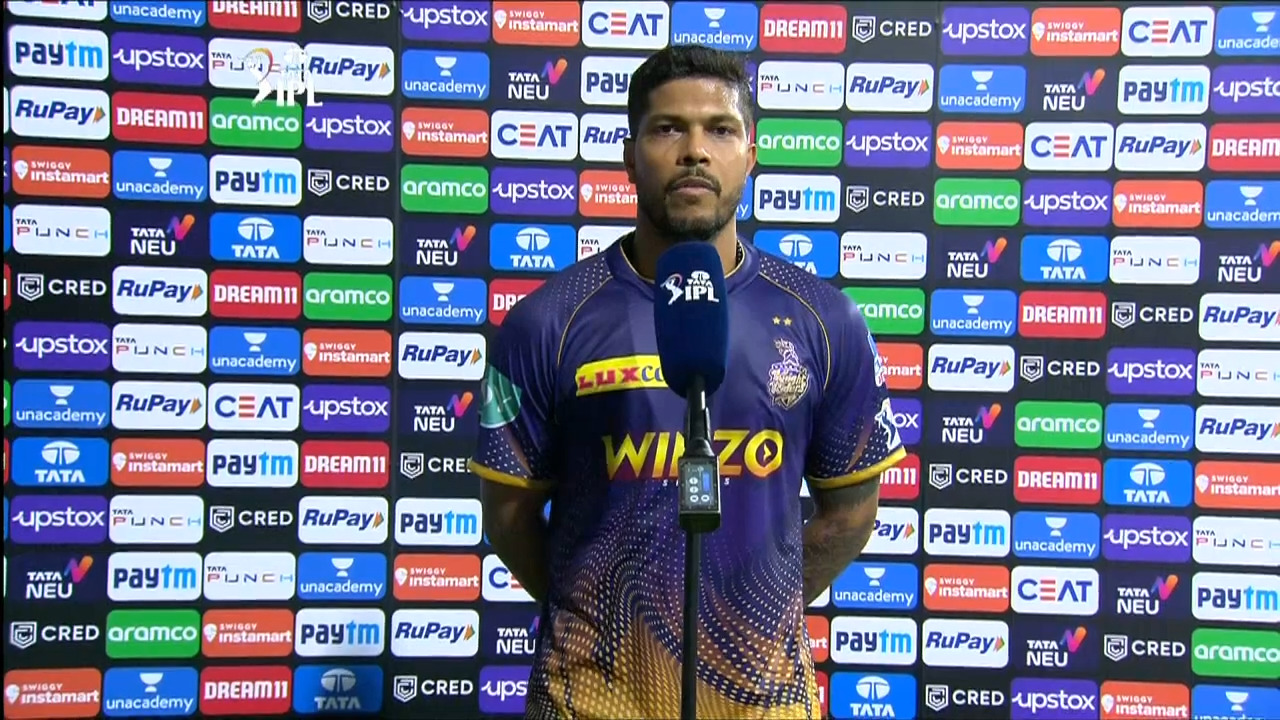