Virat Kohli led Royal Challengers Bangalore has started the IPL 2021 with the bang as it is sitting at the top of the points table with three wins in three matches that it has played in Chennai. Now the team has reached Mumbai where it will be playing two matches and after that, it will travel for Ahmedabad as they are scheduled to play four matches over there. In the journey from Chennai to Mumbai, the RCB team and crew were accompanied by their host and presenter Danish Sait, the comedian who is known as Mr. Nags. 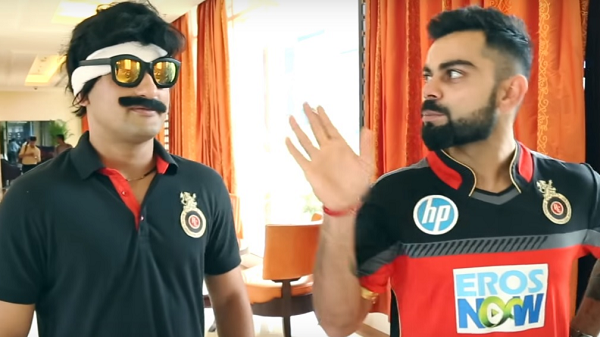 Mr. Nags ensures that he not only makes everyone laugh but also takes some jibes at the skipper and the team members. While playing the role of the cabin crew member, Mr. Nags says that the time of their flight is 90 minutes and if they take extra time, their skipper will be fined, of which he is pretty used to as he was taking a dig at Virat Kohli for getting fined for slow over rates.

Mr. Nags doesn’t spare the other team members and asks them to come up for help in emergency situation in Mumbai and just don’t depend completely on AB de Villiers. He takes the names of Glenn Maxwell, Harshal Patel and Shahbaz Ahmed and says that he is sure they will be of some help in Mumbai.

As RCB is number one at the moment, Mr. Nags also suggests that RCB should return to Bengaluru and they should forget the tournament because the Bengaluru franchise at number one is something which doesn’t happen always. 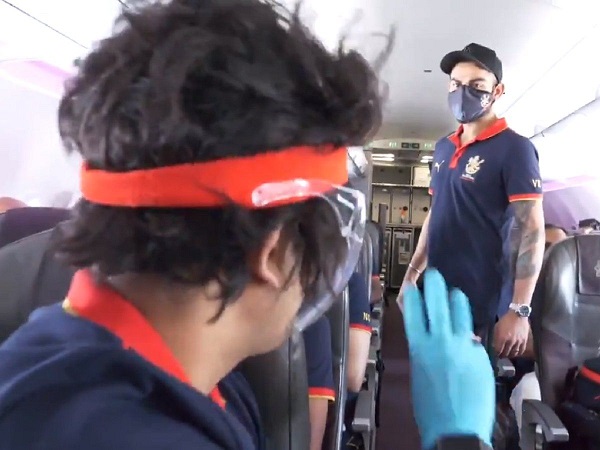 While Virat Kohli was pretty clear about Mr. Nags and suggested to throw him from the flight, Yuzvendra Chahal suggested locking him inside the bathroom.

Here is the video in which you can see Mr. Nags doing what he does the best:

After ticking the right boxes in Chennai, Team RCB had to fly to Mumbai for the next leg of #IPL2021. Mr. Nags, however, had different ideas…

Do you think RCB will win their first IPL title this year?

Five Tips To Take Care Of Your Windshield Wipers