The side beat Mumbai Indians when the two teams played earlier in the season. Mumbai, on the other hand, have won their last two matches after losing 8 on the trot.

KKR have to win all their remaining games to make it to the playoffs. They are placed at the bottom half of the points table and are in desperate need of points. The side struggled for consistency and good opening partnerships up top. KKR are the only side with no fifty-plus opening stand in the tournament so far. 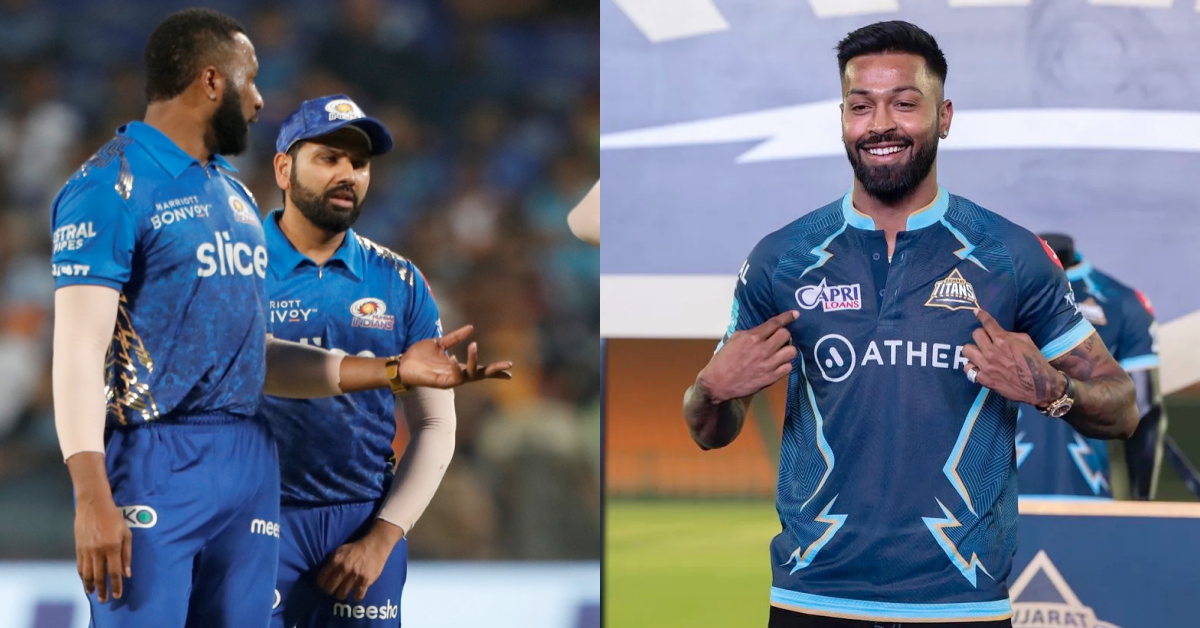 Mumbai Indians have made a slight turnaround in their campaign winning their last two games after losing their first 8 on the trot. Their latest win was against table-toppers Gujarat Titans. Daniel Sams defended 9 off the final over to help Mumbai win their second game of the contest. The win has put a little bit of spice ahead of this game with Mumbai looking to avenge their defeat against KKR earlier in the season.

The evening of the Mumbai Indians vs Kolkata Knight Riders matchday on Saturday in Mumbai is expected to be around 30 degrees. There is no threat of rain as the conditions for the game are expected to be clear and very warm as per Accuweather. Humidity is also expected to be around 40-45 degrees. Dew has started setting in the early evening in all the venues in the last few games again.

DY Patil Stadium has been a high-scoring ground like the other venues in Mumbai. The stadium has only witnessed IPL matches in the past and has never hosted an international game. The last match of IPL 2022 at the stadium was between Punjab Kings and Gujarat Titans where Punaj restricted Gujarat to under 150 and won the game chasing.

Also Read: IPL 2022: This Is Crazy: Tristan Stubbs On Receiving A Phone Call From Mumbai Indians