The IPL 2021 halted abruptly after COVID-19 breached the bio-bubble environment and few players as well as support staff tested COVID-19 positive. Earlier, the Board of Cricket for Control in India (BCCI) was thinking of shifting the whole tournament to Mumbai but as some more players tested positive, the BCCI took the hard decision of postponing the league indefinitely. Total 29 matches were played in the IPL 2021 before it got postponed and while some players impressed everyone with their performances, there were few who struggled a lot and though they tried, they failed to make an impact. 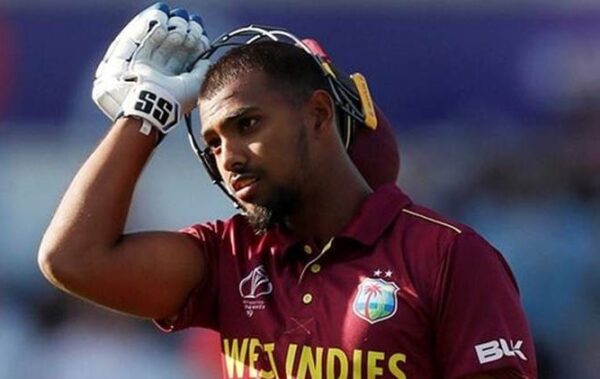 Nicholas Pooran, the West Indian cricketer who plays for Punjab Kings (Kings XI Punjab), failed to perform well in the IPL 2021. In fact, it won’t be wrong to say that the IPL 2021 was no less than a nightmare for him as he got out on duck four times in the six matches that he played. In the remaining two matches, Pooran scored 9 and 19. The Punjab franchise had no option other than replacing Pooran with Dawid Malan. It was quite surprising for everyone as Nicholas Pooran has shown his talent in other T10 and T20 leagues but as far as IPL is concerned, he has failed to make a mark. If we talk about Pooran’s IPL career, he has played 26 innings in which he has scored 549 runs including two fifties.

However, the good thing is that the 25 years old West Indian cricketer is unaffected and not worried with his failure and has assured everyone that he will return stronger. 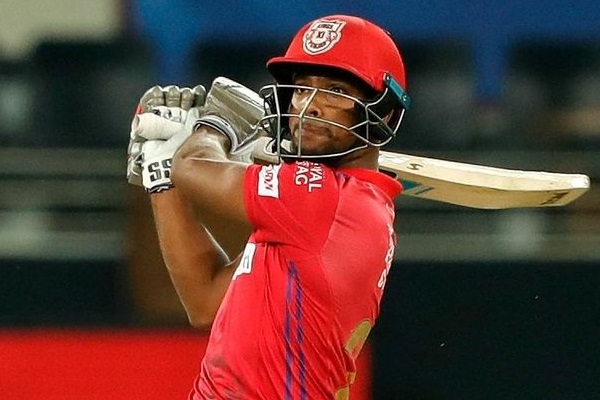 Nicholas Pooran took to Twitter and posted an image which showed his stats of the IPL2021. He captioned it, “The suspension of the tournament and the reasons behind it are heart breaking, but necessary. See you soon IPL! In the meantime I’ll be using this picture as my motivation to come back stronger than ever. Keep safe everyone.”

The suspension of the tournament and the reasons behind it are heart breaking, but neccessary. See you soon IPL!

In the meantime I'll be using this picture as my motivation to come back stronger than ever. Keep safe everyone. pic.twitter.com/NS0SyliX5i

In these critical times, many foreigner cricketers have also come forward to help India by making a donation. Recently Nicholas Pooran also announced that he will be donating a portion of his IPL salary for the COVID-19 relief work and also requested others to donate and help Indians in winning the war against the coronavirus pandemic.

The post Nicholas Pooran Reacts On His 4 Ducks In IPL2021, Tweets A Pic & Promises To Come Back Stronger appeared first on RVCJ Media.

Nicholas Pooran Reacts On His 4 Ducks In IPL2021, Tweets A Pic & Promises To Come Back Stronger