India is fighting against the second wave of COVID-19 at the moment and in majority of the states, lockdown has been imposed by the state governments. Moreover, the biggest cricket extravaganza IPL 2021 also got postponed after some players and staff members tested COVID-19 positive. The Aussie cricketer Pat Cummins was showered with love and affection by the Indians after he donated $50K for COVID-19 crisis which India is facing. Recently he found himself in a funny situation because of the goof-up that he made while posting a tweet. 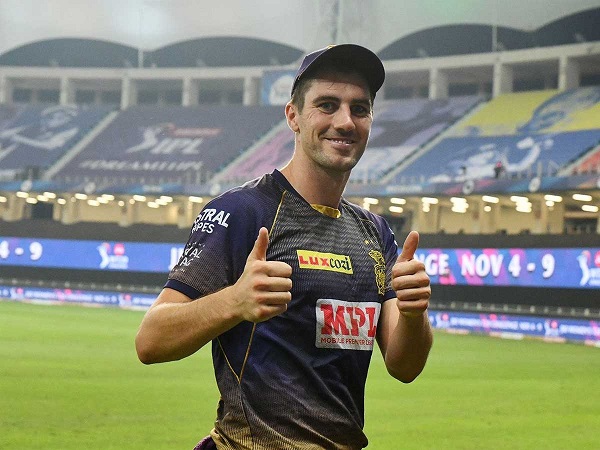 It so happened that Pat Cummins took part in a YouTube show Pl ayers Lounge in which he interacted with one of the most famous female sports presenters of India, Mayanti Langer Binny. However while posting a tweet about the show, Pat Cummins made a mistake of tagging the Indian cricketer Mayank Agarwal instead of Mayanti Langer. 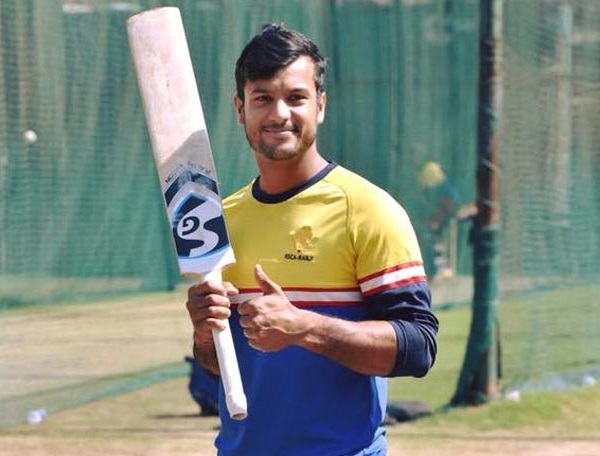 The Australian cricketer tweeted, “Good fun chatting to @mayankcricket and @Swannyg66 on the Players Lounge Podcast a couple of weeks back!”

Good fun chatting to @mayankcricket and @Swannyg66 on the Players Lounge Podcast a couple of weeks back! https://t.co/elURWhdx4v

Mayank Agarwal was quick to respond to the goof-up as he wrote, “@patcummins30 You got the wrong person Pat”.

@patcummins30 You got the wrong person Pat

Later on Mayanti Langer also responded with “epic” and some laughing emoticons.

During the interaction, Pat Cummins talked about his experience of playing with the Indian pacers such as Shivam Mavi and Prasidh Krishna. He said that KKR has a great set-up and the group is quite chilled and relaxed. He also praised the young Indian pacers who are a part of KKR and have got the chance to play at the international level just after playing the under-19 level. While Pat Cummins is like mentor to all the young Indian pacers, the Aussie pacer feels that he can learn more from the youngsters than what the youngsters can learn from him. 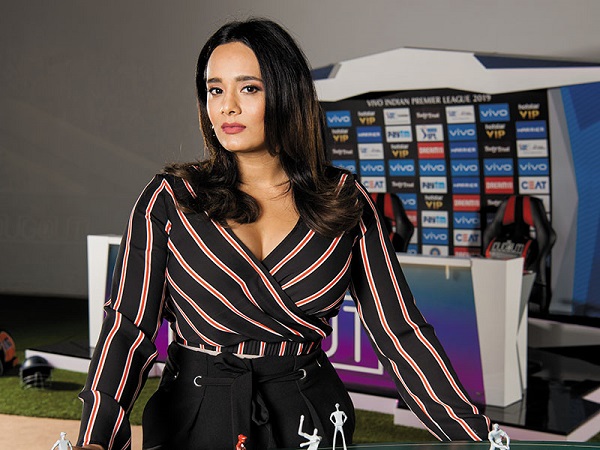 Pat Cummins has had a reasonable IPL 2021 with both the bat and the ball. He is still not able to return to his country and is stuck in Maldives because of the travel ban imposed by the Australian government till May 15.

However, the good news is that he is going to become father by spring as his long time girlfriend Becky Boston is pregnant and she shared the good news on her Instagram handle in which she posted the photo of her baby bump. She captioned the post, “I can’t hide this happiness any longer!! Baby Boston Cummins will be joining us in Spring we are SO excited to meet you!!! @patcummins30”.

Congratulations to the couple!