It is known news that KGF director Prashanth Neel is working with Young Rebel star Prabhas for the first time on an action film titled Salaar. The upcoming big-budget action drama billed as a ‘pan-India project, that features Krack and Gabbar Singh fame actress Shruthi Haasan opposite Prabhas, who will be seen playing a violent character.

The film Salaar has also wrapped up the two schedules and the fresh schedule will commence soon. Now according to the latest buzz in the film industry, Prabhas is playing a dual role in this film Salaar and in one of the role, he will make his screen presence in elderly look, which is said to be one of the major highlights of Prashanth Neel’ directorial venture. 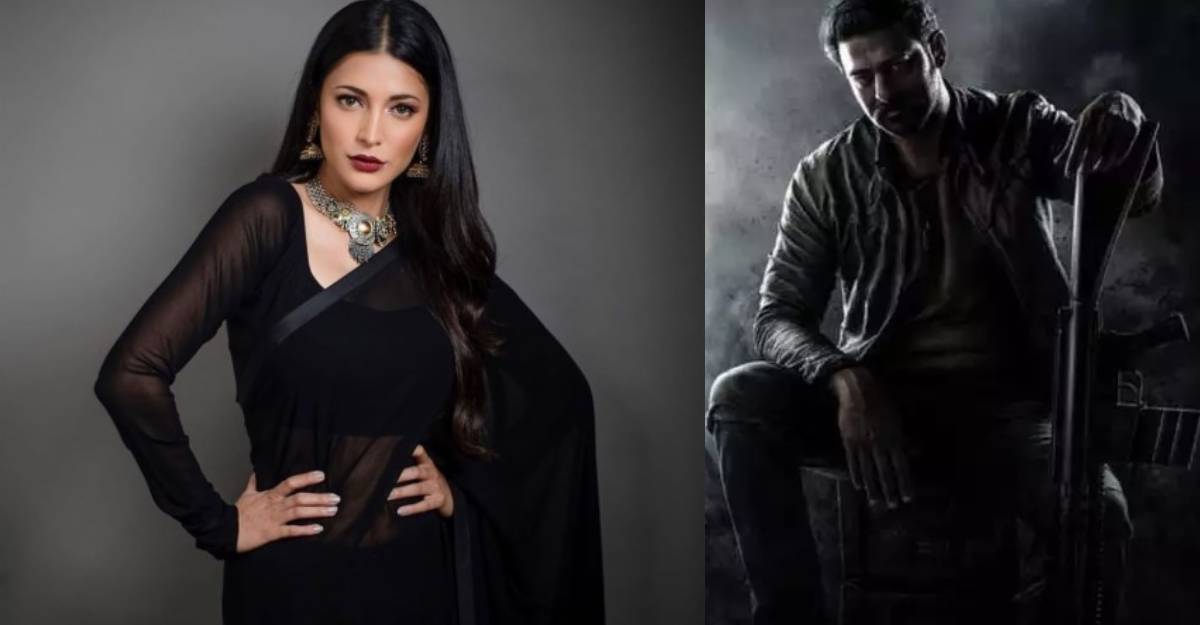 As Baahubali and Saaho fame, Prabhas has never done a double role and this gossip has made his fans happy. Salaar is being backed by Vijay Kiragandur under the banner of Hombale Films.

Prabhas’ other projects include the romantic entertainer Radhe Shyam with dusky beauty Pooja Hegde and Om Raut’s period drama Adipurush in which he is playing the role of Lord  Rama. He will also work with Mahanati fame Nag Ashwin’ directorial venture that will co-star  Bollywood megastar Amitabh Bachchan aka Big B and Deepika Padukone.