Rashid Latif has opined that the Indian Premier League (IPL) has been one of the key reasons behind Team India’s rise in international cricket over the last decade. During a chat with Sabih Azhar on the My Master Cricket Coach YouTube channel, former Pakistani cricketer Rashid Latif spoke at length about the IPL.

When asked how the Indian cricket team can now send different squads for two tours, Rashid Latif pointed out that there were many talented Indian cricketers ready to play at the top level because of the IPL.

“I think IPL’s level has gone very high since 2010. They started using data and biomechanics. The franchises made sure that the foreign coaches spent time in the country and hunted for talents in domestic cricket,” said Rashid Latif. 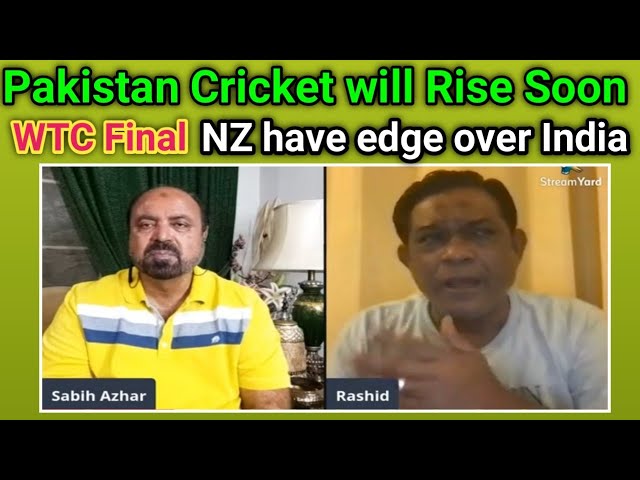 Rashid Latif backed his claim by using the Mumbai Indians as an example. He highlighted how the Mumbai-based franchise hired John Wright to look out for the young talents in the country. Latif pointed to Hardik Pandya, Jasprit Bumrah and Ishan Kishan as Mumbai Indians products who have impressed.

“For example, the Mumbai Indians hired John Wright. He was just a talent scout. He stayed there for extended periods. He visited different parts of the country and unearthed talents. Jasprit Bumrah, Ishan Kishan and Hardik Pandya are the products of the Mumbai Indians,” added Rashid Latif.

Many cricket experts have credited the IPL for the success of Team India in the last few years. Unfortunately, the BCCI had to postpone IPL 2021 indefinitely on May 4 following players in the bio-bubble testing positive for COVID-19.

The board has announced that the competition will resume in the United Arab Emirates later this year. It will be interesting to see which team wins the IPL trophy in 2021.

How much are you enjoying IPL 2021’s cricket coverage? Please spend 30 seconds in answering this survey so that we can better understand how to serve your cricket needs.