The Indian cricket team under the leadership of Virat Kohli won the fourth test match of the 5-match test series against England after defeating the hosts by 157 runs. With this win at the Oval, team India has taken an invincible lead of 2-1 in the series while Rohit Sharma has been declared as the Player of the Match for his superb knock of 127 runs in the second innings. 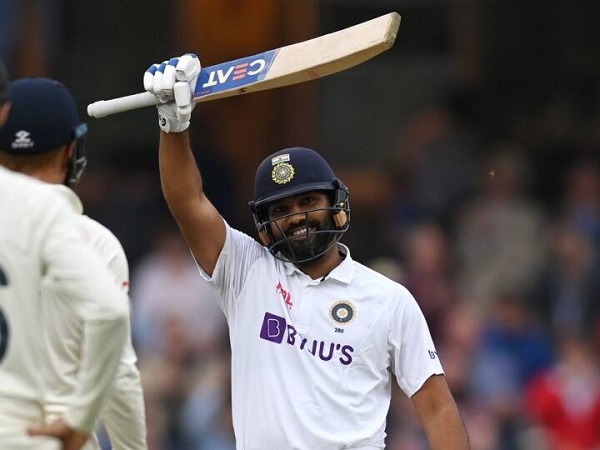 However, the Indian batter who is lovingly called Hitman by his fans is of the opinion that Shardul Thakur also deserved the Player of the Match award as he contributed with both bat and ball in India’s win. In the first innings, Shardul Thakur scored a quick half-century (57) in just 36 balls and his innings included 7 fours and 3 sixes. It won’t be wrong to say that it was just because of him that India was able to put a decent score on the board otherwise the Indian innings may have been wrapped under 150.

Shardul Thakur also took the important wicket of Ollie Pope (81) who was the highest scorer of the hosts. Moreover, in India’s second innings, he once again scored a half-century (60) and while bowling, he took wickets of two England batsmen who may have posed problems for the Indian squad – Rory Joseph Burns (50) and skipper Joe Root (36). 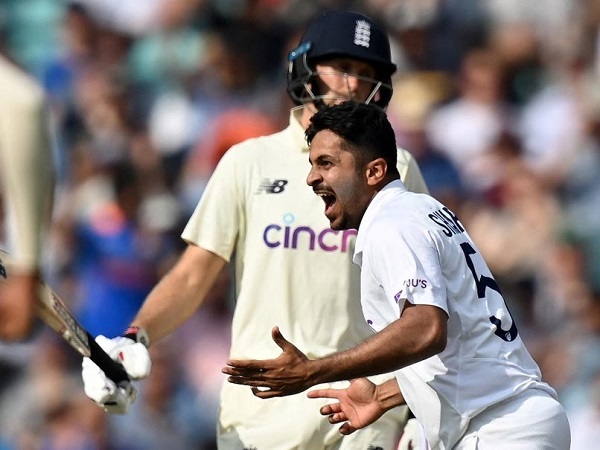 After the match, Rohit said that Shardul Thakur’s efforts were match-winning and he also deserved to win the Player of the Match award. He added that Shardul Thakur gave crucial breakthroughs when the team needed the most. Hitman further said that the Indian squad was not under huge pressure but getting the wicket of Burns at the time when England was 100/0 in the second innings was certainly a great effort and sending back the skipper Joe Root was also an incredible effort.

Rohit Sharma also praised the young Indian cricketer for his batting as he stated that scoring around 50 runs in 30 balls speaks highly of his batting. Rohit says that he has been watching Shardul Thakur closely and he has worked a lot on his batting as he wants to prove that he can also score runs. 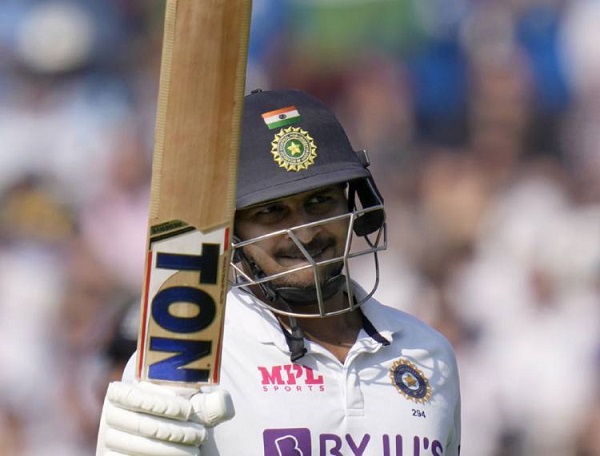 We also agree with Rohit Sharma that Shardul Thakur also deserved the Player of the Match award. What do you think?