Salman Butt recently gave his views on Rohit Sharma’s performance in India’s first innings of the Nottingham Test against England. The former Pakistan captain opined that Sharma was fighting with himself during his knock of 36 runs.

Unfortunately, Rohit got out while playing a pull shot. After the end of play on Day 2, he defended his dismissal, saying that one needs to play his shots. Reacting to Rohit’s performance and post-match statement, Salman Butt said on his Youtube channel:

“Rohit Sharma plays aggressively in white-ball cricket. He applies his methods well, even yesterday, he left the deliveries properly. He was even beaten by pace and swing on a few occasions. One could see that Rohit was fighting with himself. It was written on his face that he wanted to score quicker.” 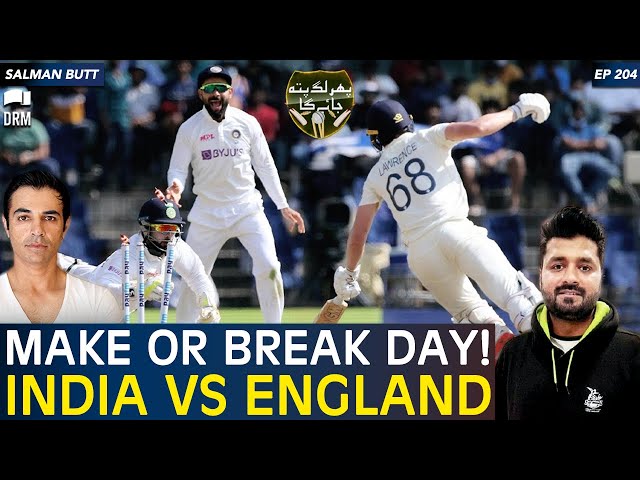 Salman Butt then reflected on Virat Kohli’s dismissal and explained how luck matters the most in cricket. The Indian skipper got out for a golden duck yesterday after edging a delivery from James Anderson straight into the hands of wicket-keeper Jos Buttler. Even Anderson was a little surprised after winning his battle against Kohli.

“I think luck is the biggest thing. You can work hard, but if luck does not favor you, just one ball is enough. We saw how Virat Kohli lost his wicket yesterday. He got a very good first ball. He is the world’s best player, has the technique, knows how to perform in English conditions, is mentally strong, is fit, but it was not his day.”

Day 3 of the India vs England Nottingham Test match is currently underway. India are 175/5 after 60 overs, trailing by eight runs. Ravindra Jadeja and KL Rahul have built a 30-run partnership. You can follow the live scorecard of the match right here.

Many think India are the favorites, but I’d have England as favorites: Nasser Hussain

IND vs ENG 2021: “We reward carelessness too much”- Twitterati split over Rishabh Pant’s approach