Mitchell Marsh has been around in the IPL for a decade but it was on Wednesday when his full potential on display. In bowling, he took a couple of wickets and in batting, he scored his first-ever IPL fifty. He made 89 off 62 balls.

This performance earned him the player of the match award. 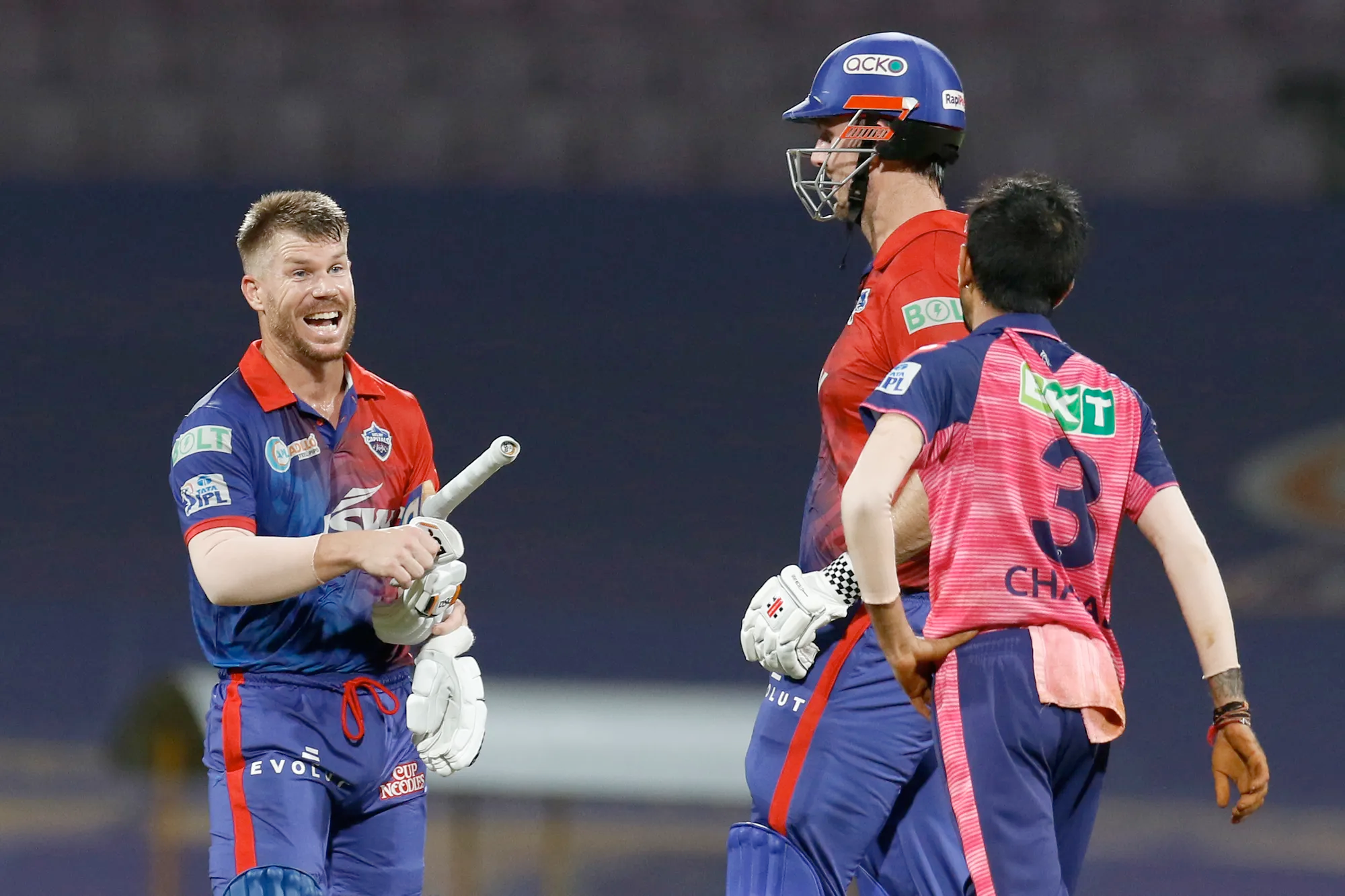 It Was About One Good Partnership: Mitchell Marsh

This was an important game for Delhi Capitals if they had to be in contention for a playoff spot. They did everything right throughout the game. Rishabh Pant won the toss and chose to field. His bowlers did well to restrict RR to just 160 runs. Chetan Sakariya stepped up in the absence of Khaleel Ahmed who has been DC’s best bowler.

Marsh also did his job with the ball as he picked up the wickets of Yashasvi Jaiswal and Ravichandran Ashwin who had scored a 50.

During his batting innings, he had to come into bat at 3 in the very first over of the chase. At one point he was 2 off 10 runs. He also got a reprieve as an LBW call was turned down and Rajasthan Royals didn’t go upstairs. He made full use of that as he and Warner added 144 runs for the 2nd wicket and brought DC very close to a win.

Marsh in the post-match presentation said, “It Was a tough game. Physically it’s tough when you bowl a bit and bat a bit. Slower balls and cutters, they were tough to score.” “160 was par. But it’s about one good partnership. The first four-five overs of powerplay were about as tough a batting as I’ve had in T20 cricket. It was swinging, a bit of seam there and there was bounce. Reminds me of Perth Stadium this wicket. Felt like the last couple of games I’ve got back to hitting the ball like I wanted to”, he further added.

DC would hope that Marsh can continue to contribute with both bat and ball as DC look to win their last two games and enter the playoffs.

Related Topics:IPL 2022Mitchell Marsh
Up Next

RR vs DC: It Was A Disappointing Night – Sanju Samson After Loss To DC