Gujarat Titans (GT) captain Hardik Pandya effected the run out of the opposition Rajasthan Royals (RR) skipper, Sanju Samson, to turn the tie in GT’s favor during their match on Thursday.

GT had set a daunting target of 193 for RR after a masterclass in batting from Hardik himself. He scored 87 off 52 balls, hitting 8 fours and 4 sixes in the process. 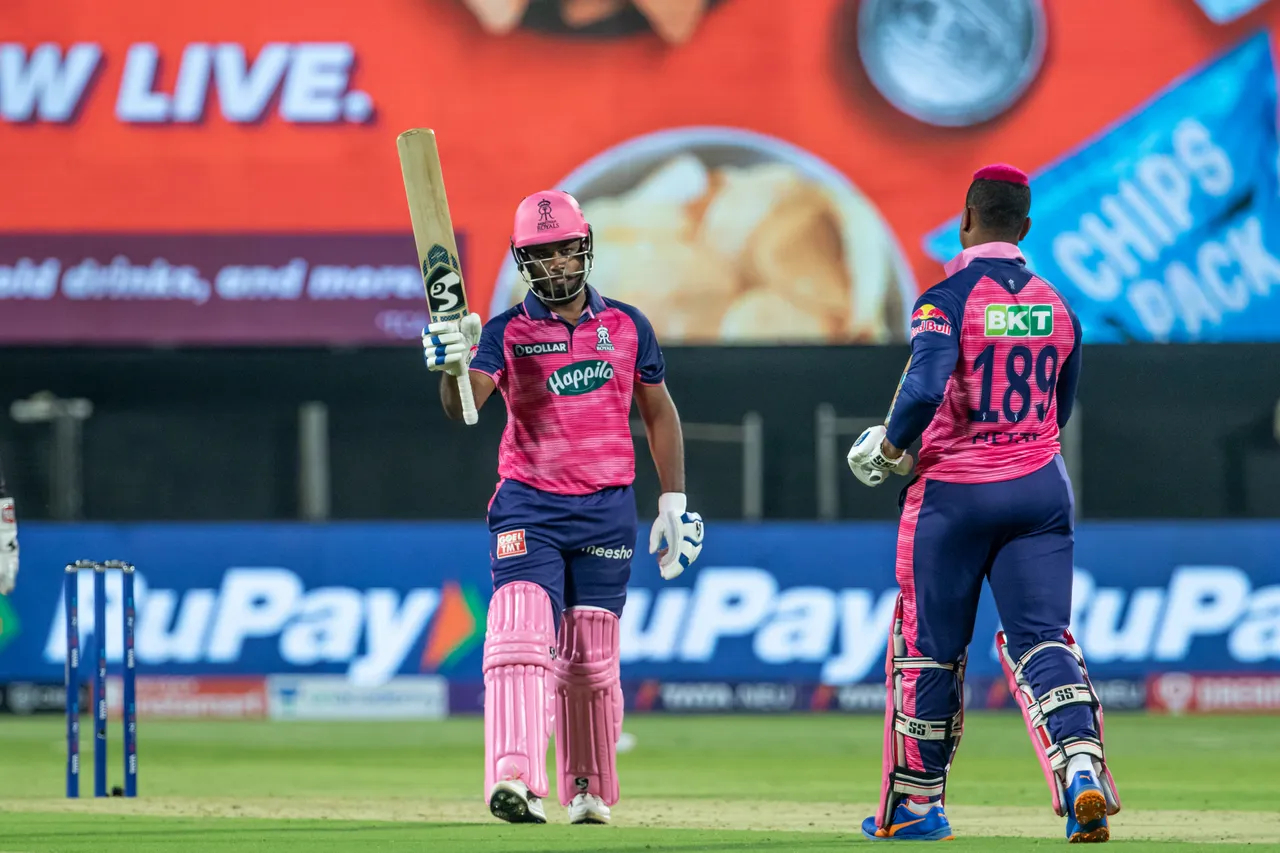 In the run chase, Jos Buttler played brilliantly for his fifty, taking back the orange cap from Hardik in the process. However, he kept losing wickets at the other end.

Samson was the latest victim and it was all his own wrongdoing. He tapped the ball towards Hardik at mid-off and took off for a non-existent single. Hardik swooped up the ball and fired in a direct hit at the stumps, catching Samson well short of the crease. It also broke the stumps in the process which caused a delay in proceedings.

RR vs GT: Watch – RR’s Experiment With Ravichandran Ashwin Fails; Gets Dismissed For 8