The fifth and the final test match which was scheduled to be played between India and England at Manchester would have been a very interesting one but it got cancelled after one more member of the Indian camp tested COVID-19 positive. After the fourth test match, India had taken an invincible lead by 2-1 so the players would have tried their best to win the fifth and final test match to win the series with a bigger margin while the hosts would have left no stone unturned in winning the test match in order to level the series. 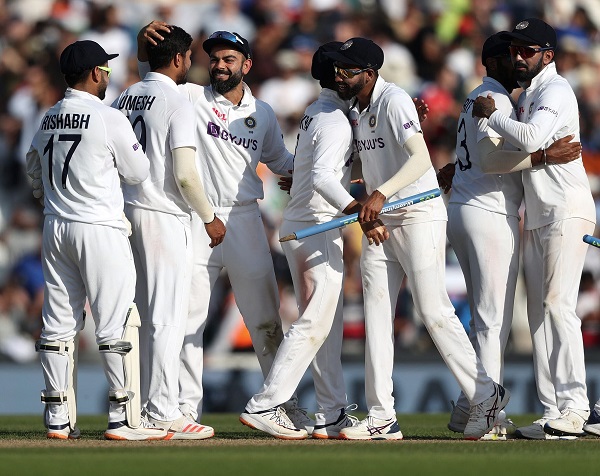 The former Australian cricketer Shane Warne feels that both the fans and players have lost the chance of experiencing an exciting finish of the 5-match test series that is being played under Pataudi Trophy 2021. It would have been an interesting contest as England has won 12 out of 15 test matches in Manchester since 2002 and this track record would have certainly boosted confidence of the hosts.

Shane Warne feels that India is the better team of the two as it has ended the series at 2-1 and it came England with the goal of defeating England in England, in seaming and swinging conditions, and it fulfilled all the conditions in the right manner.

Shane Warne also referred to the India-Australia series which was won by India despite losing the first test match at Adelaide in which the Indian squad registered its lowest total ever in an innings of 36 runs. Shane Warne said that he saw India playing some quality cricket in Australia as it got out for 36 runs in the first test but then it made a strong comeback and won the next match. 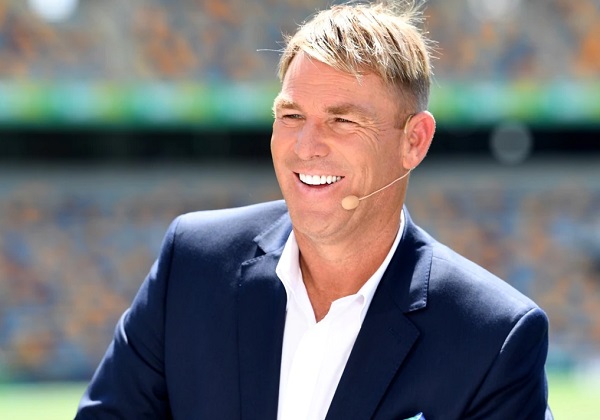 He added that India played well despite the fact that Virat Kohli returned to his country and some players suffered injuries. The former Australian spinner added that India defeated Australia at Gabba, Brisbane, where the Aussies didn’t lose a match in 33 years and this proved how highly determined the Indians were. He concluded by saying that we all should thank Virat Kohli and the Indian team for pushing test cricket.

We also agree with Shane Warne, what about you?