The Indian wicketkeeper batsman Dinesh Karthik has been performing quite well in the India-England test series and the audiences are also going gaga over him. However this time, he is not on the field but in the commentary box and his witty statements, weather updates and valuable insights are making the game more interesting for audiences. 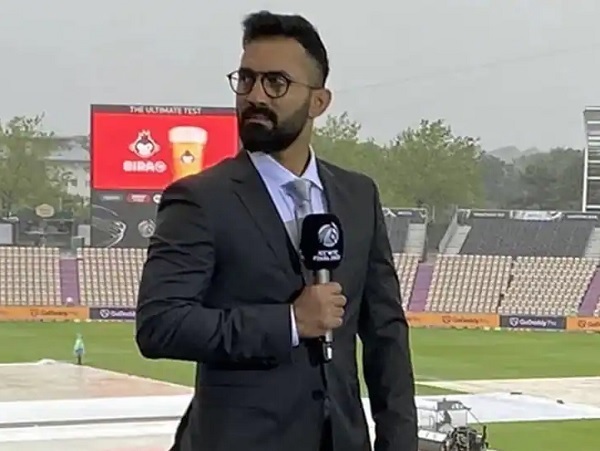 Dinesh Karthik made his debut in commentary during the finals of the first World Test Championship which was played between India and New Zealand. Since then, he has been entertaining cricket lovers from behind the mic and during the India-England series also, he is a part of the commentary panel of the SKY sports.

Recently on the fourth day of the first test between India and England which is being played at Trent Bridge, Dinesh Karthik was praising the Indian pacer Shardul Thakur and while doing that, he also made a cheeky comment in regard to the Indian bowling coach Bharat Arun. 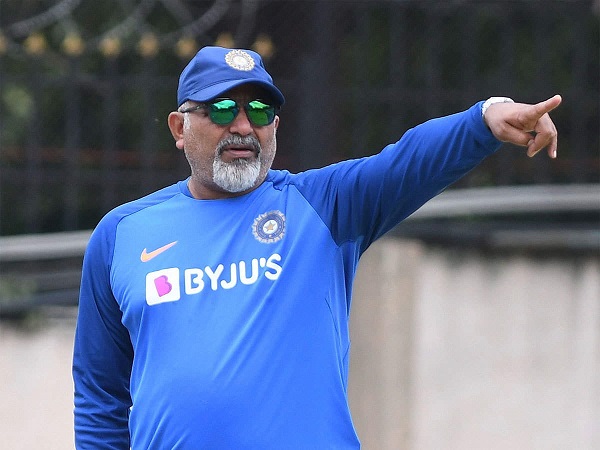 While some online users praised Shardul Thakur for his bowling, few said that DK spoke the truth in a funny manner. DK is one of those few cricketers who have started doing commentary before taking retirement from the international cricket and he will be seen on the field in September-October when the remaining matches of the IPL 2021 will be played in UAE. 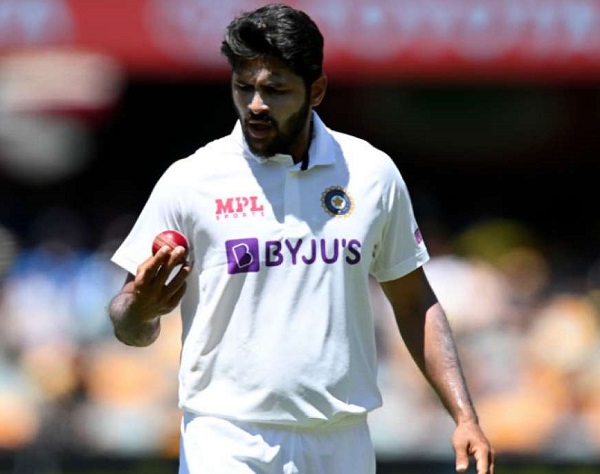 As far as the first test match is concerned, India needs 157 runs to win the test match as they have already scored 52/1 in their second innings.

The toss was won by England and the hosts decided to bat first. In their first innings, the English team managed only 183 runs and in response, India took a lead of 95 runs by scoring 278 runs in the first innings with the help of KL Rahul’s knock of 84 runs and Ravindra Jadeja’s innings of 56 runs. However in the second innings, England performed little better with the help of Joe Root’s century (109) and put up a score of 303 in the second innings.

The post “Shardul Teaches Bharat Arun More Bowling Than What Arun Teaches Him,” DK Takes A Dig At Arun appeared first on Notesradar.