The experimentation in food items has become pretty common nowadays as people have ample time on their hands in view of the fact that many are spending maximum time indoors due to the coronavirus pandemic. Sometimes this experimentation resulted in making some delicious dishes but in most of the cases, it came up with some really weird dishes just like sweet milk maggi, grape pizza, noodle samosa, chocolate momos, etc. 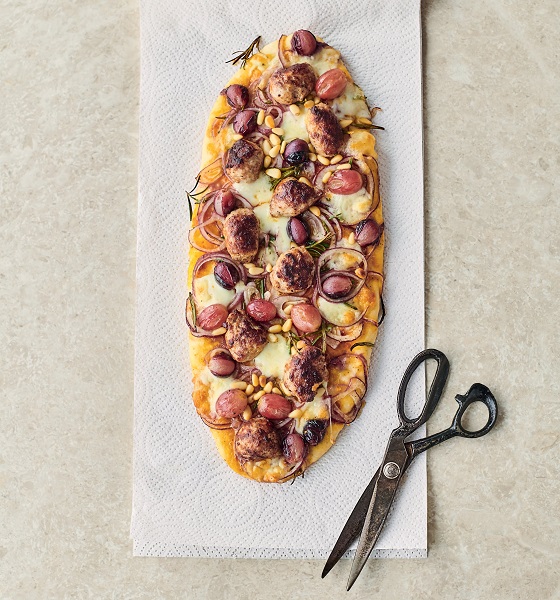 Recently, someone came up with a dish in which crispy potato chips were mixed in the tomato-based gravy and some green chilies were also used for the purpose of garnishing. It is quite certain that the potato chips which are eaten as snacks with cold drinks must be feeling suffocated after getting drowned in the rich curry and it was not liked by the majority of the online users who expressed their views on the micro-blogging site Twitter. 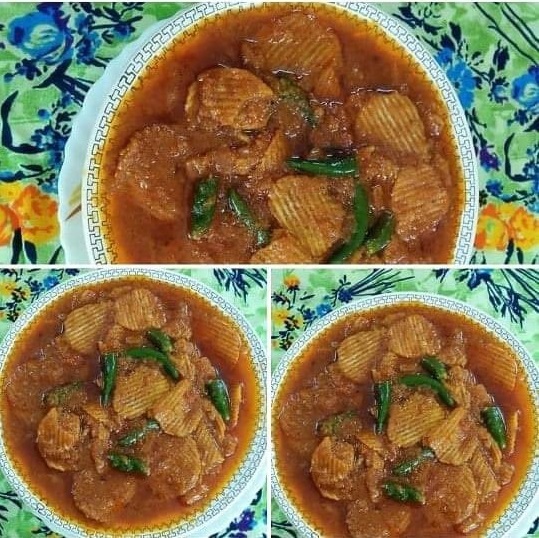 The original post was made on Facebook by Kolkata Food Trotters but an angry online user shared it on Twitter demanding 14 yrs of rigorous imprisonment for the person who cooked it and named it Chips Curry.

Minimum 14 years of rigorous imprisonment for this confession of Murder pic.twitter.com/wKVaceg1rl

As soon as the Twitter user shared the photo of Chips Curry, another user came up with one more horrifying post as he shared the photo of another dish called Biscuit Curry and as the name suggests, biscuits are mixed in the curry instead of chips in this. 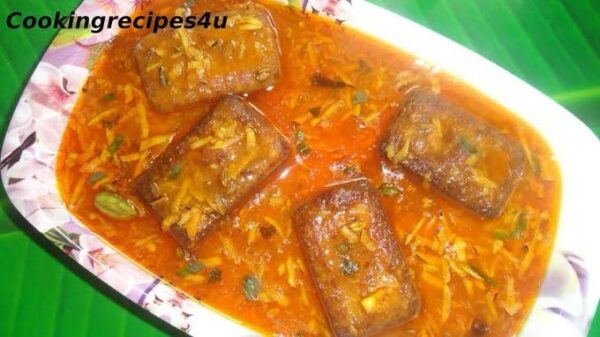 Soon Twitterati started expressing their anguish over such dishes because they felt that the food is vandalized in such items.

Here are some of the selected reactions:

Desi putting anything in curry and calling it food

Their name needs to be changed to "Kolkata Food Rotters"

There should be a special law against people who vandalize food

Humanity is under attack

What do you think of these dishes? Will you dare to try them or have you tried your hands on any similar sort of food item? If yes, don’t forget to share with us how it tastes.