There is not really any record in the game of cricket that Sachin Tendulkar had not achieved in his playing days. The master blaster was way ahead of his times in his playing days. He was in the fag end of his career when the Indian Premier League started, but there too he was one of the most consistent batters in the tournament in its initial years.

He also won the orange cap in the tournament to show his authority in T20 cricket as well. There is another record in IPL which he held up until Sunday and that was of being the quickest batter to score 1000 runs in IPL in terms of innings. But on Sunday, Chennai Super Kings batter Ruturaj Gaikwad equalled his record. 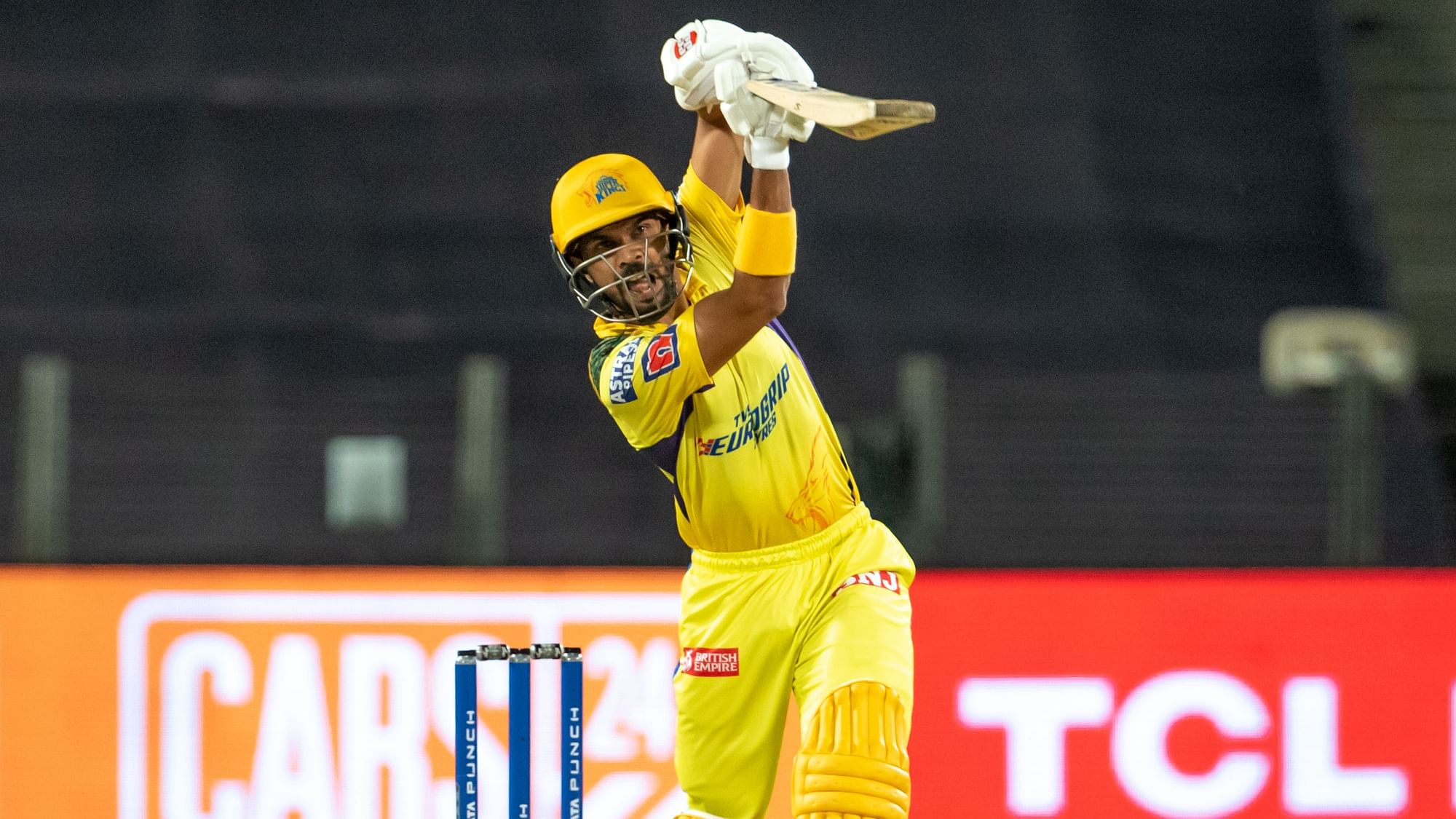 Ruturaj Gaikwad who won the orange cap last year has been struggling for runs in the ongoing season of the IPL. Before his 99 against SRH on Sunday, he had scored just 138 runs in 8 innings in the tournament.

But on Sunday he looked in absolutely golden touch as he took down most of SRH’s bowlers, he especially went after Umran Malik who had gotten the player of the match award for his fifer in just his last game. 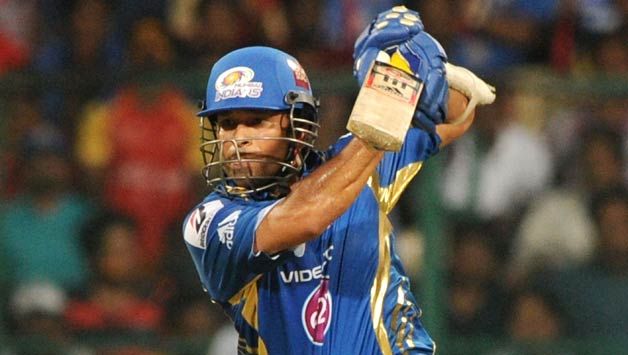 In the process, he also equalled Master Blaster’s record of hitting 1000 runs in 31 IPL innings. Gaikwad slammed Marco Jansen for a maximum on the first ball of the sixth over to reach the four-digit mark in IPL.

Gaikwad’s 99 helped CSK put up over 200 runs on the board as CSK is looking to turn things around in the tournament as MS Dhoni has returned to lead the side in the rest of the tournament after Ravindra Jadeja relinquished captaincy on Saturday.

DC vs LSG: “My Favorite Dismissal Was Setting Up Rishabh Pant”, Says Player Of The Match Mohsin Khan

SRH vs CSK: Twitter Reacts As Ruturaj Gaikwad Misses His 2nd Century In IPL By 1 Run