SRH vs RR: Weather Forecast And Pitch Report of MCA Stadium, Pune- IPL 2022 Match 5. The MCA stadium in Pune will host the fifth match of IPL 2022 between SRH and RR on March 29 starting from 7.30 pm IST. They will be the last two teams to get their campaign started. Both teams have faced off 15 times in the IPL before their next game with SRH winning eight and the Royals seven games.

The IPL 2022 will be a 10-team event with two new franchises (Lucknow and Gujarat) being added to the IPL fold. The ten teams have been divided into two groups of five teams each. Group A have MI, KKR, RR, LSG and DC. Group B has CSK, RCB, SRH, PBKS and the newly joined GT. 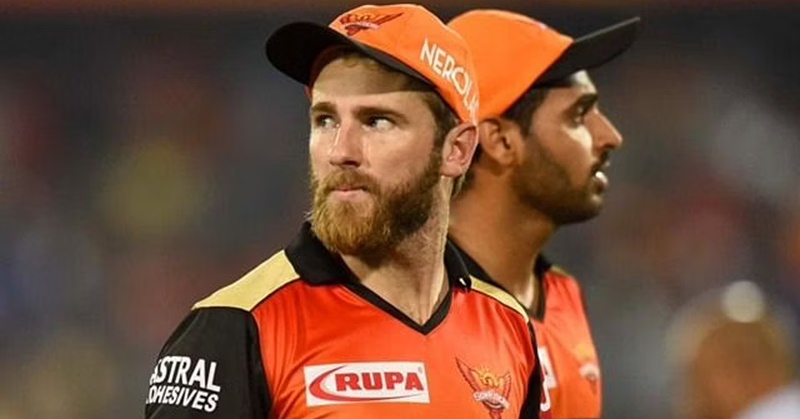 Ahead of the auction, SRH retained skipper Kane Williamson and two Indian youngsters in Abdul Samad and Umran Malik. They have changed not only their squad but also their coaching staff. Meanwhile, among the new players in the side are Nicholas Poorab, Aiden Markram, Marco Jansen, Romario Shepherd along with the old guns Bhuvneshwar Kumar and T Natarajan.

The Royals, also have made wholesale changes to their squad. They retained Sanju Samson, Yashasvi Jaiswal and Jos Buttler and added the likes of Trent Boult, Ravichandran Ashwin and Yuzvendra Chahal making a new core keeping in mind the future. The Royals have been the perennial underachievers in the IPL since winning the inaugural IPL title under the late Shane Warne in 2008.

The match starts at 7.30 pm in Pune. Pune historically cools down in the evening and the pitch historically has been a rank turner. However, there will be help for the batsman along with the dew factor also expected to play a role in the contest. The evening of the matchday is expected to be around 25 degrees with no chances of rai with the wind blowing at around 40 kmph.

The Pune pitch like the Wankhede and DY Patil will have red soil. It was the home ground for Rising Pune Supergiants in 2017 when they were a few high-scoring matches being played.

SRH vs RR Prediction- Who Will Win The Match Between Sunrisers Hyderabad And Rajasthan Royals? IPL 2022, Match 5