The second leg of the IPL 2021 is all set to begin from September 19 and we will once again get the chance to see former Indian cricketer MS Dhoni and Suresh Raina on the field once again playing for their franchise Chennai Super Kings. Both the cricketers share a great bond as they have played a lot for India as well as for CSK, in fact Raina announced his retirement just after MS Dhoni took retirement. 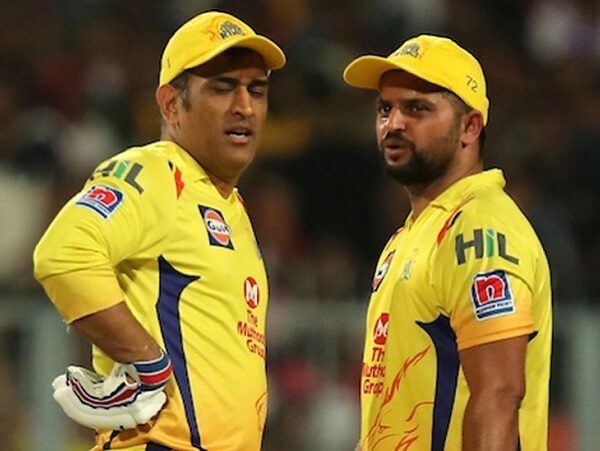 Recently in an interview, the left-hander batsman spoke about many things including his relationship with MS Dhoni and w hen he was asked whether he ever got scolded by Captain Cool, Raina said that he had been scolded many times while playing together, especially whenever he (Raina) dropped a catch. Raina added that Dhoni used to tell him to focus particularly when he asked him to field at a particular place and was expecting a catch on the next ball.

When Raina was asked about the favourite dialogue of MS Dhoni, the UP cricketer said that Dhoni’s favourite dialogue is that a match is not over until it gets over in reality so a player should play with self-belief and make all the efforts till the time the match actually gets over. 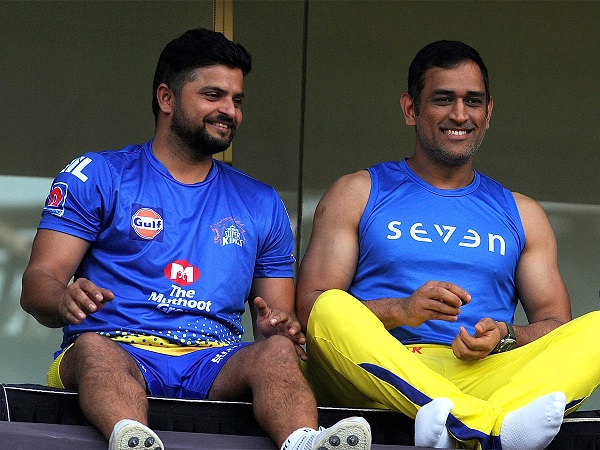 In the words of Suresh Raina,

As far as the IPL 2021 is concerned, CSK is at the second place with 5 wins in the 7 matches that the team has played and it will certainly like to win its fourth IPL title. MS Dhoni is the second most successful skipper of the league as CSK has won the IPL three times under his leadership while the most successful skipper of the tournament is Rohit Sharma as MI has won the IPL five times under his captaincy.