Indian cricket legend Sunil Gavaskar reckons there is a decent chance of captain Virat Kohli opening the batting during the upcoming T20 World Cup. According to Gavaskar, KL Rahul could move down to No. 4 to strengthen the middle-order.

The BCCI on Wednesday announced the Indian team for the T20 World Cup, which will be held in the UAE and Oman from October 17 to November 14. While veteran batter Shikhar Dhawan was dropped, vice-captain Rohit Sharma, Rahul and young gun Ishan Kishan were named as the three opening choices.

Gavaskar, however, feels Kohli might move to the top of the order to give early impetus to the Indian innings.

“We had seen earlier this year, when England had visited India, Kohli had opened the batting. So, there is a chance that Kohli might open and KL Rahul could bat at No. 4 or 5,” the former India captain told Aaj Tak

Opening the innings, Kohli smashed an unbeaten 80 off 52 balls against England in the fifth T20I of the series in March this year. Following that, he also opened for Royal Challengers Bangalore (RCB) in the first half of IPL 2021.

Gavaskar described the Indian batting line-up for the T20 World Cup as a strong and adventurous one. Apart from Rahul, he picked Suryakumar Yadav, Hardik Pandya and Rishabh Pant as his middle-order choices.

“If Suryakumar Yadav settles into the No. 3 spot and does well, I see Rahul coming in at No. 4 to take advantage of the last few overs of the innings. They will be followed by Hardik Pandya and Rishabh Pant at 5 and 6, according to me. The Indian batting order for the T20 World Cup seems rather strong and adventurous,” he added.

While Suryakumar Yadav has made an excellent start to his international career, India will be desperate for Hardik Pandya to find some form in the IPL 2021, which will be played in the UAE ahead of the T20 World Cup. 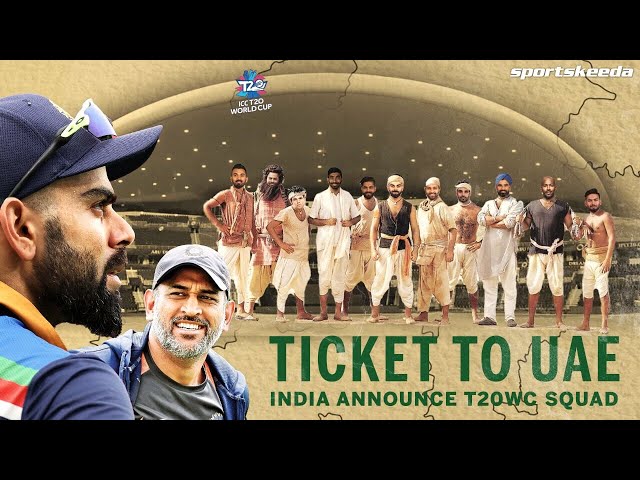 The Indian legend, though, expressed concern over the selectors picking only three pacers in the squad for the T20 World Cup – Jasprit Bumrah, Bhuvneshwar Kumar and Mohammed Shami. Deepak Chahar has been named as a standby.

“In the fast bowling department, there are only three pacers. This is a big tournament and if a fourth fast bowler is needed (in case of injury or some other issue), who the replacements will be is something that will need to be pondered upon,” Gavaskar pointed out.

India will kick-off their campaign in the T20 World Cup with the high-voltage clash against Pakistan in Dubai on October 24.