Former Pakistani fast bowler Shoaib Akhtar has revealed an intriguing anecdote from the early days of his career, when two females taunted and, in turn, encouraged him to become a star.

Among the world’s fastest bowlers during his playing days, Shoaib Akhtar wreaked havoc with his deadly pace and remains a highly popular figure even after retirement.

In a video posted on IPL 2021’s YouTube channel, Shoaib Akhtar narrated the interesting tale of two women, who played a significant role in shaping his career. The Rawalpindi Express revealed:

“This story is from the early days of my career. I was giving trials for Pindi (Rawalpindi) and was told that I am very aggressive and doubts were raised about my talent as a cricketer. So I used to ask everyone, ‘why are your saying that?’. And I was told, ‘we have never seen such a miracle happen before’. I replied that ‘if you have never seen it happen, then I will make it happen’. But those guys were adamant that it was very difficult. Even the people in the my area said the same.” 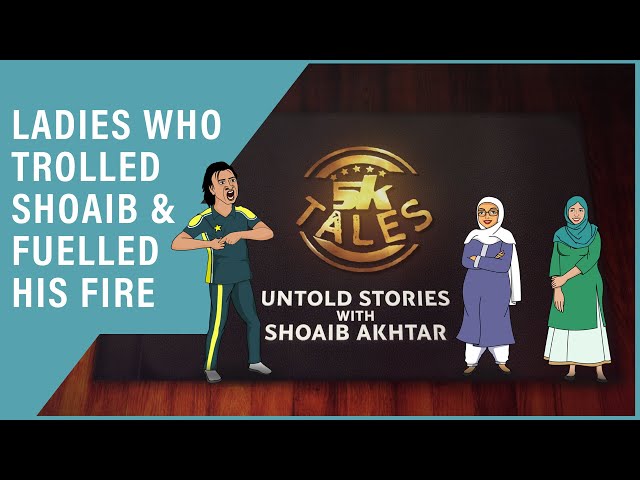 Speaking specifically about the two women from his neighbourhood, Shoaib Akhtar recalled that the duo used to constantly taunt him, standing in a corner, telling him that he did not have it in him to become a star. The former cricketer narrated:

“I used to run at least eight miles one way and then eight miles back to my place again. But I was very scared of those two khalas. I used to try to hide from them when I stepped out to go for practice. They would, however, always stand in the corner to catch me because they did not have too much other work.”

What happened when Shoaib Akhtar met the two ladies after making his Pakistan debut?

Shoaib Akhtar made his international debut for Pakistan against West Indies during a Test match at his home ground (Rawalpindi) towards the end of 1997.

After becoming a Pakistani player, the speedster went to meet those ladies. What happened next? Shoaib Akhtar revealed:

“So I went to see those two females. And there they were standing. They told me, ‘we have heard you made it to the Pakistan team’. And I reminded them – ‘I had told you I would become a star. Why didn’t you believe me?’. But their reply was, ‘let’s see how long you can last’. And then I proclaimed, ‘I don’t know if you two would be there to see it but I will become a big star’.”

Shoaib Akhtar, concluding the touching tale with a smile, added:

“Those two ladies were secretly motivating and encouraging me to succeed. Those two females standing, in a corner, who helped me become a star, haven’t forgotten me till date.” 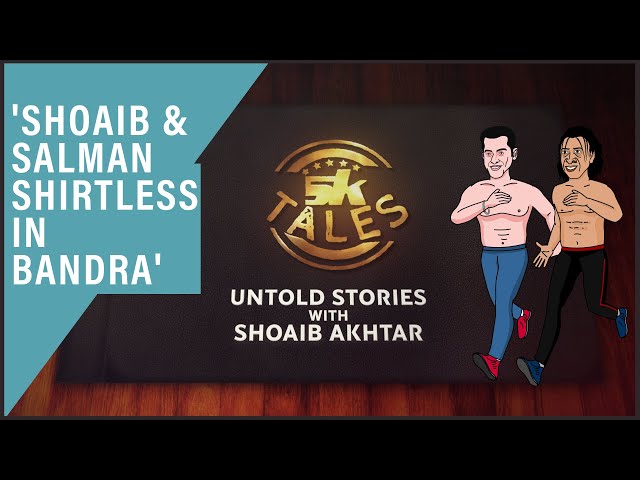 Should have represented Pakistan on more occasions than I did: Wahab Riaz

IND vs ENG 2021: Riyan Parag predicts Virat Kohli to score a century in the 2nd innings at Headingley