Bollywood stars Katrina Kaif and Vicky Kaushal are said to be dating each other but both the celebs have kept mum on this matter. In fact recently there were rumours of them getting engaged secretly which were later denied by Katrina’s team as well as Vicky’s father. Kat and Vicky have been spotted together on many occasions and lately they were seen on the screening of Sidharth Malhotra and Kiara Advani starrer “Shershaah” too but they somehow managed to avoid mediapersons. 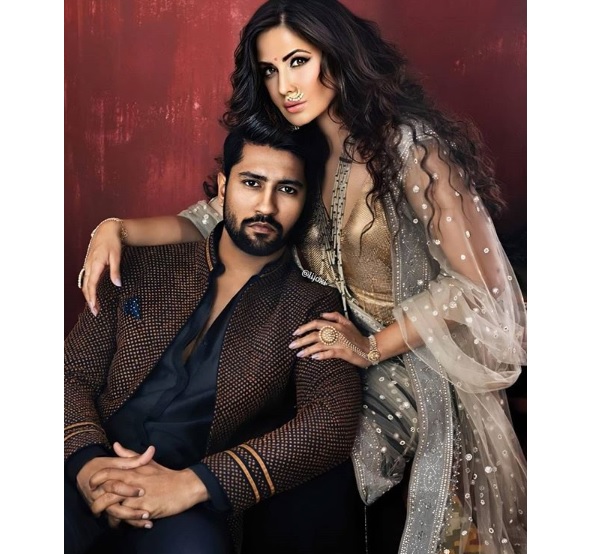 Recently, Vicky Kaushal’s younger brother Sunny Kaushal opened up on the rumours of his brother and Katrina getting engaged. He stated that the rumours started doing rounds after Vicky went to gym in the morning and after he returned, his parents started teasing him by saying that he did not invite them for his engagement (“Arre yaar, teri engagement ho gayi, mithai to khila de”).

Sunny said that the parents asked Vicky to at least treat them with sweets but the actor asked them to have imaginary sweets as the engagement was also imaginary (“Jitni asli engagement hui hai, utni asli mithai bhi kha lo”). Sunny added that they did not have any clue as to how these rumours started but they all laughed a lot because of the same. 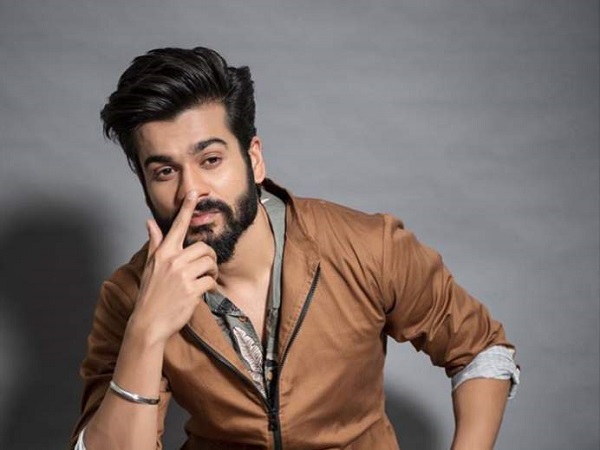 It is being said that both Katrina and Vicky are pretty serious for each other and want to get married soon but they have not made their relationship status public till now.

The talks of Vicky and Katrina being in a relationship gained momentum after Anil Kapoor’s son and actor Harshvardhan Kapoor talked about it while responding to a question in a chat show.