The second part of the crime thriller web series The Family Man is also getting showered by love and affection of audiences just like the first installment and the critics are full of praises for it too. The story of The Family Man revolves around a secret intelligence agent Srikant Iyer played by Manoj Bajpayee and his missions along with his unsettled married life. The actress Priyamani plays the character of Suchi, Iyer’s wife, and recently she responded to a question which is constantly troubling the viewers. 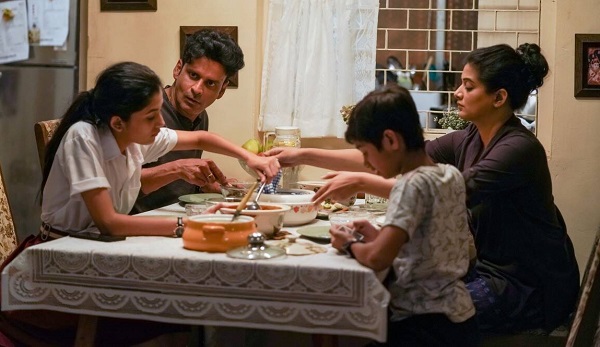 The viewers are quite eager to find out as to what happened between Suchi and her boss Arvind played by Sharad Kelkar when they went on an official trip to Lonavala. During an interview to a web portal, Priyamani was asked to comment about it and she said that she has two answers in this regard, the first one is that whatever happens in Lonavala stays in Lonavala and the second answer is that the audiences can ask this question to Chellam Sir as he knows everything so there is a good chance that he may be knowing the answer to this question as well.

According to the actress, the team of The Family Man 2 never thought that the matter of Lonavala would be discussed so much as they thought that people would talk more about the terrorists whom Srikant and his team fought. Priyamani adds that she feels the Lonavala matter may have become bigger than Baahubali’s question, “why did Katappa kill Baahubali?” 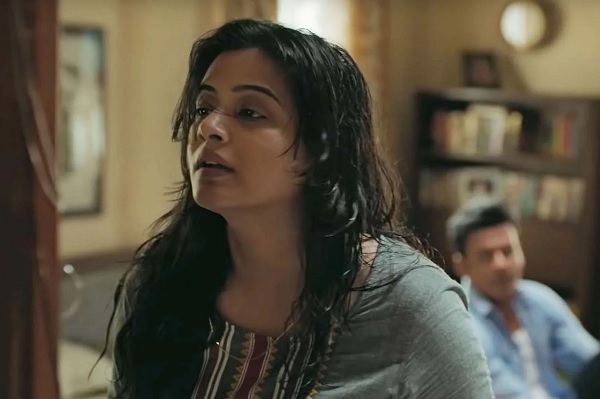 Priyamani also reveals that she is getting many messages in which people are asking her to disclose the Lonavala mystery and some are also asking what truth she was going to tell Srikant when the second season came to an end.

What do you think could be the answer? Let us know your views in this connection.

Advertisement
Related Topics:ActressFamilyFinallyHuaKyaLonavalaManMeinOpensPriyamanitha
Up Next