The southern actress Priyamani has been making headlines for quite some time now for all the right reasons as her performance in the crime thriller web series The Family Man 2 has been applauded by not just audiences but critics as well. In The Family Man series, Priyamani plays the role of Suchi, wife of Intelligence agent Srikant Iyer, the character played by Manoj Bajpayee. In the second season of the show, the southern actress Samantha Akkineni has also played an important role. 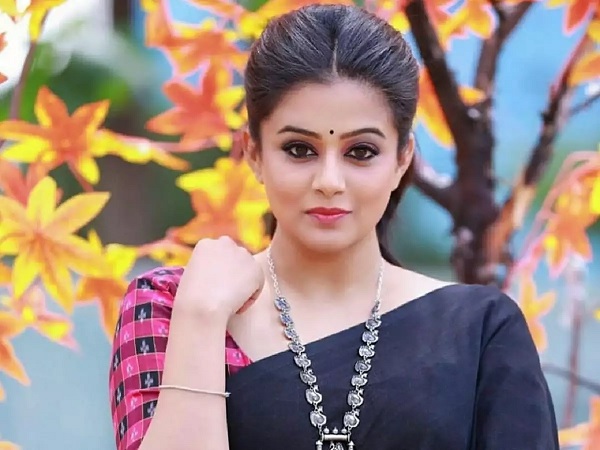 Nowadays, many people are also talking about the Bollywood movies in which Priyamani has worked and one of them is Shah Rukh Khan and Deepika Padukone starrer “Chennai Express”. In this film, Priyamani did an item song “One Two Three Four” and talking about it, she said that the song was shot in Wai, a town in Maharashtra, for five days and it was really a wonderful experience as per the actress.

While speaking in an interview, Priyamani talked about her experience of working with King Khan. According to her, he is one of the biggest superstars of India and he is definitely called Badshah for a reason as he doesn’t let success reach his head and makes everyone comfortable around him. Priyamani further states that she has found SRK very sweet and as normal as any other person, adding that that anyone can fall in love with Shah Rukh easily because of the great human being he is. 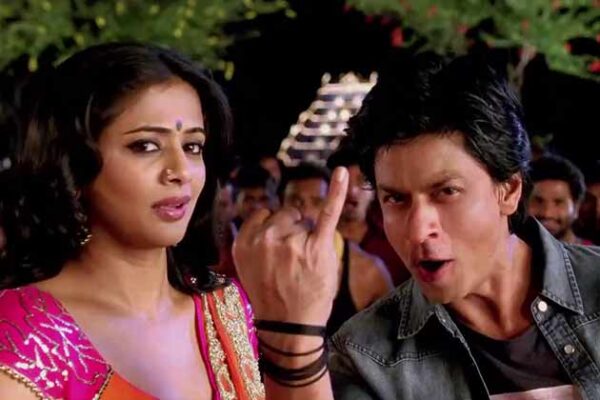 Priyamani also said that she reached one day before the shoot of the song commenced and till the time the shoot got over, SRK took great care of her. She also revealed that they played Kaun Banega Crorepati on SRK’s iPad and the “Raees” actor gave her Rs. 300 which she still keeps in her wallet.

After the web series The Family Man 2 got over, everyone is talking about what happened between Suchi and her boss Arvind, the character played by Sharad Kelkar, during the official trip in Lonavala. Well, audiences are eagerly waiting for the third part to get the answer of the big question which has left all and sundry curious.

What do you think could be the answer?

Advertisement
Related Topics:ChennaiExpressFamilyGaveMansPriyamaniRevealsRukhShahShootSongs
Up Next

Girl Roasts Mom’s Friend Who Taunted Her For Putting On Weight, Twitter Is Loving Her Style